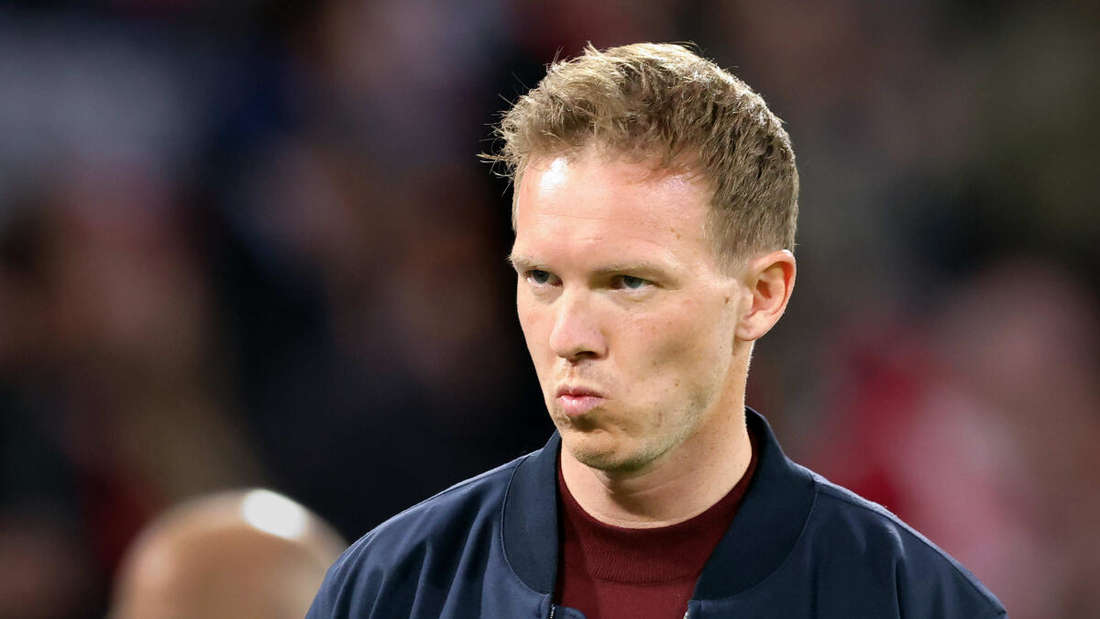 Nagelsmann is working on a new team

Kicked out of the Champions League too early: there is criticism of Bayern coach Julian Nagelsmann. However, he is already thinking ahead – and planning for the FCB team of the future.

The day after FC Bayern’s Champions League exit, pictures of Julian Nagelmsann (34) went around the world, showing him walking barefoot across the training grounds on Säbener Straße. The Bayern coach was encouraged by team psychologist Max Pelka (33) to “feel the different surfaces while I clear my head”. Nagelsmann thought about what the next measures could be after the premier class knockout: “If there is something positive about leaving, then it is a bit of personal responsibility. The focus is on planning a lot. We’ve already spent a lot of time in talks over the past few weeks. Now we have even more time to plan for the future.”

And the native of Landsberg has clear ideas about how he wants to tackle the coming season, as he revealed before the game in Bielefeld on Sunday (3:30 p.m., DAZN): “We have a squad that has been playing together for a long time, which is basically good , because we have many familiar processes and the cabin works well.” Nevertheless, at some point it is time to do something new, especially when you have been successful for so long: “Especially when something is not going so well, the In the free economy, staff were often exchanged to bring in fresh blood.” In plain language, that means: Nagelsmann is calling for a change!

With this, the Munich soccer teacher also countered the criticism of ex-Bayern boss Karl-Heinz Rummenigge (66), who explained via image that the departure was not due to the quality of the squad. At the same time, he warned Nagelsmann, without naming his name, to limit himself to his coaching skills: “Things such as contract extensions are a matter for the board of directors and the supervisory board.”

But the Bayern coach doesn’t think about it – and continues to tinker with the future of the German record champions.

According to his own statement, he receives support from CEO Oliver Kahn (52). When Nagelsmann was on his mother’s terrace on Maundy Thursday, Kahn called him to talk to him at length about the squad for the new season: “I talked about my ideas about what I would decide how and what might also be conditional, how I would get which player. He also wants to have a picture of how the coach thinks.”

FC Bayern: Important transfer millions are missing due to the loss of the Champions League

Nagelsmann was already sitting with sports director Hasan Salihamidzic (45) and technical director Marco Neppe (35) on Wednesday. The club is already very advanced in planning, but now it’s a matter of implementation in this fast-moving business: “You have a clear plan in your head with, for example, three to four players and then you imagine your squad and your system and two days later the picture suddenly changes again.”

Another problem: Due to the early exit from the DFB Cup and Champions League in the past two years, Bayern are missing important transfer millions. Nagelsmann knows that too: “It’s always a tightrope walk. At some point you have to take a little risk and hope that you get a lot out of it.” Manuel Bonke, Philipp Kessler