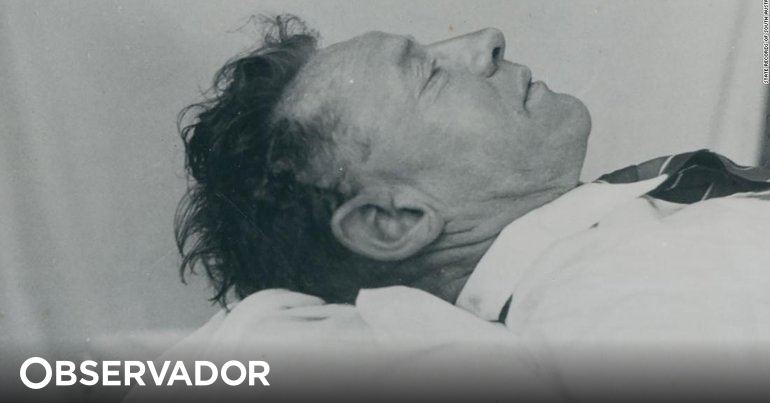 Mystery over 70 years old solved. It is already known who is the man who was found dead on an Australian beach – Observer

Finally, there seems to be a solution to a more than 70-year-old mystery. A university professor who studied the case for several years says he has discovered the identity of Somerton man (the Somerton man), who was found dead on a beach in Adelaide, Australia, in 1948.

Derek Abbott, a professor at the University of Adelaide, believes the body belonged to Carl “Charles” Webb, born in Melbourne in 1905.

According to CNN, the research was carried out by the professor and Colleen Fitzpatrick, a renowned American genealogist, and the country’s authorities were informed about the results, as well as requests for confirmation in forensic terms.

This conclusion came after suspicions that led investigators to a request for the exhumation of the body, which was accepted by the Australian authorities, and the analysis of the DNA of strands of hair that will have put an end to the mystery.

Derek Abbott built a family tree with 4000 names and the research revealed that a cousin of the great-grandmother was found. In light of the evidence, Carl “Charles” Webb’s DNA was compared to that of his family members. The result leads one of the protagonists of this discovery, Fitzpatrick, to mention: “It’s one of those mysteries that everyone wants to solve and we did.”

Despite the mystery solved, doubts about the cause of death remain undiscovered, as well as more information about the train ticket that was found in one of the pockets, as well as a poem and what appeared to be written in code.

“We can only be 99.99% sure we’re right, but weird things happen. There can always be a twist. What if, hypothetically, this man had a sibling that we don’t know was adopted from birth and that’s his sibling?”. It’s the question that Abbott, who worked on the case for several years, leaves open.