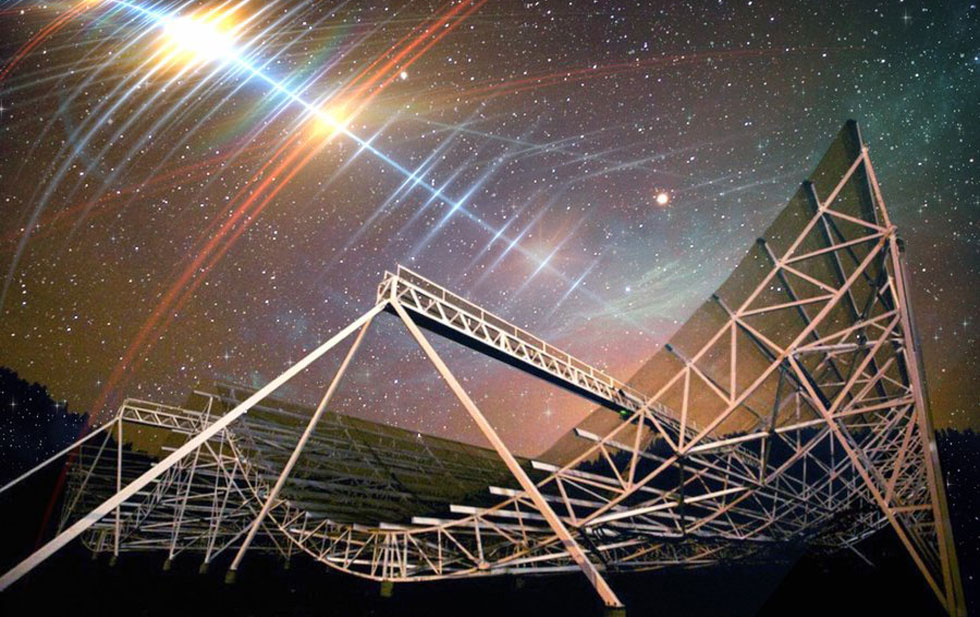 Astronomers from the Massachusetts Institute of Technology (MIT) and other research centers have detected a strange and persistent radio signal from a distant galaxy that seems to ‘beat’ with surprising regularity, as detailed in a study published by the journal Nature and disclosed by the German media Deutsche Welle.

The signal was classified as a fast radio burst (FRB), a very intense emission of radio waves of unknown astrophysical origin that usually lasts a few milliseconds at most.

However, this new signal persists for up to three seconds, about 1,000 times longer than the FRB average. In this context, the team detected bursts of radio waves that repeated every 0.2 seconds in a clear periodic pattern, similar to the beating of a heart.

FRB 20191221A, as researchers have classified it, is currently the longest-lived FRB with the clearest periodic pattern ever discovered. The source of the signal is in a distant galaxy, several billion light-years from Earth.

Its origin remains a mystery, although astronomers suspect that the signal could come from a radio pulsar or a magnetar, both types of neutron stars, extremely dense and rapidly rotating collapsed cores of giant stars.