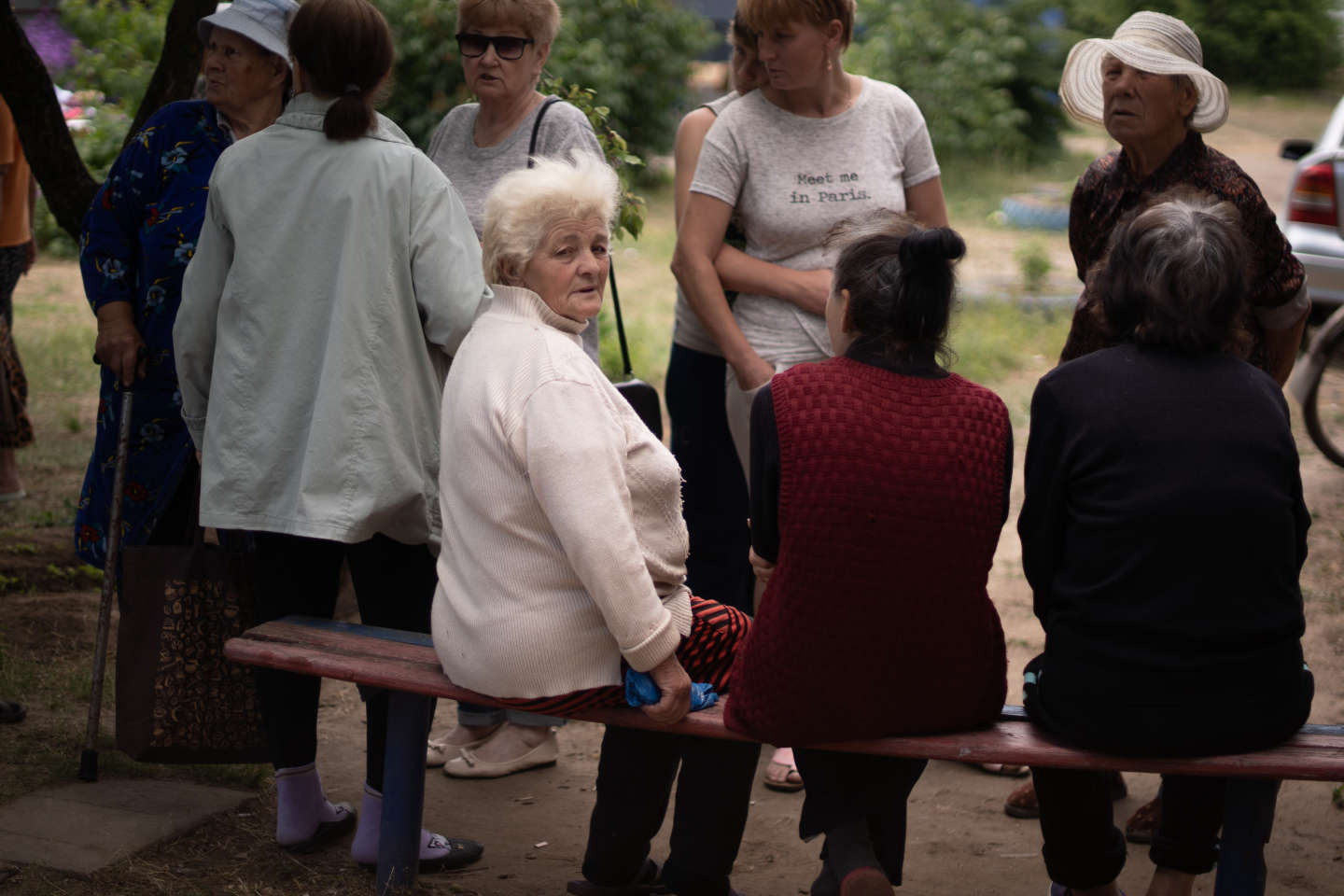 Mykolaiv, model of citizen resistance to the Russian invasion

ReportageThe city, Russophile before the war, proved to be a pivot of popular mobilization against the occupier.

Ladies in straw hats and sunglasses chat nicely in the village square, it feels like a market day in Lymany, a few kilometers from Mykolaiv, in southern Ukraine. The day before, May 27, the whole village received the same SMS: « Attention, Lymany will be bombarded. You have until May 30 to flee or join the Russian forces. Victory will be on our side. » Several shots have already gutted the town hall in April, then the school of a neighboring town and left two dead in a building in the village. Nobody, however, seems to panic. “More propaganda to sow panic”, cuts Natalia Panachy, mayor and professor of physics, of the tone that one would take to speak about an invasive publicity.

Here, the war can sometimes also seem like a sinister routine: that day, the subject that occupies the minds remains the distribution of sugar, 5 kilos per family, waited for hours in the rising heat. At the small supermarket, on the other side of the square, the shelves are overflowing, well stocked, but the only customer is a soldier who treats himself to a chocolate ice cream. Three months after the Russian invasion, the situation seems to have changed in places: it is no longer the goods that are lacking, as in the first period of the fighting. It’s the money. The distribution will finally begin. “And if, in Europe, they end up forgetting us? », drop someone in line. The voice of a retiree, with an impeccable blow-dry, rises in the silence: “I like sugar. But I would prefer weapons. » She said it politely, without a reproach.

Read also Article reserved for our subscribers In Mykolaiv, life under the threat of Russian weapons: “Tell the others that from now on we will shoot without warning”
See also  Soldiers from Upper Austria transferred to the Balkans

In the distance, plumes of smoke and artillery fire outline the horizon of the fighting. Contained by Ukrainian troops at Mykolaiv, a major port on the Dnieper estuary, the Russian advance was pushed back out of town. The front line has now stabilized 20 kilometers to the south, on the edge of Kherson Oblast, the only region occupied by Moscow since February. “Their soldiers retreated exactly along this administrative boundary,” explains a Ukrainian soldier. It makes him laugh. “We recognize the Russian bureaucracy well. » In this flat steppe, open as far as the eye can see, any movement is immediately spotted. The two armies camp in a war of position, where each observes the other digging trenches, more and more impressive, under the incessant overflight of enemy drones.

“It’s true, we loved the Russians”

From the front line, one arrives in Mykolaiv by the Korabelny district, in the south, that of the large shipyards. The Russian columns counted on entering it without a fight, or almost; only strategic shelling, including that of the military airport, was planned. According to documents found on Russian prisoners, the bulk of the troops was even to bypass the city to head directly for Odessa, 130 kilometers further west. The population, it seemed all acquired, according to the occupants.

You have 66.11% of this article left to read. The following is for subscribers only. 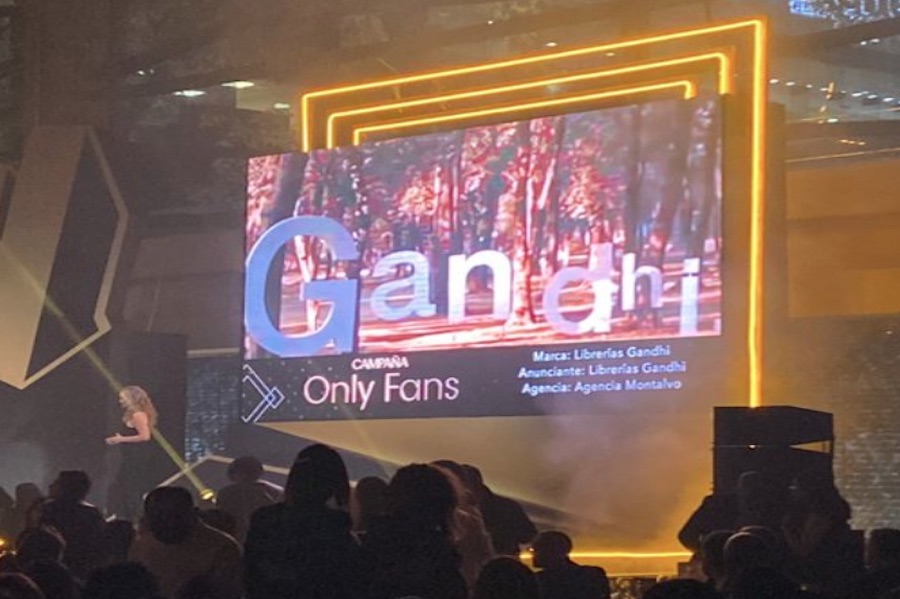