«My hero of the evening!» – Mathematics ace admits to «Who wants to be a millionaire?» away

Konrad Krug’s appearance on “Who Wants To Be A Millionaire?” can be perfectly described in just one word: superior. So the Monday evening starts promisingly for the candidate: Although it took him a full ten seconds, he was the only one who knew the selection question.

Krug is a mathematician and journalist – what a combination! Günther Jauch is also impressed. And wants to know whether he will therefore proceed strategically and thus be a good candidate. Krug – who is one of the few who opts for the “Schisser variant”, i.e. only three jokers, for protection at 16,000 euros – says he has practiced a bit with the “Who wants to be a millionaire?” app . But otherwise he is not a great strategist.

Sovereign through and through: Konrad Krug made a good profit on Monday. Image: rtl

Difficult to imagine given his academic career: Krug was so good at mathematics that he was allowed to write his Abitur thesis in the 9th grade. In the 5th grade, he learned something from Pythagoras “that you can use it to calculate distances”. Somehow that interested him.

However, Krug was only four years ahead in math, otherwise he was a relatively average student – but in the 9th grade he had failed once before.

Speaking of sitting still: Krug did that for quite a long time on this Monday evening. Only at 16,000 euros does he need the fifty-fifty joker, the man from Berlin can deduce the 64,000 and the difficult 125,000 euros question himself.

And so Krug plays confidently up to the 500,000 euro question – without embarrassing stories, without slips of the tongue and without unpleasant blocking moments.

See also  For a good cause - fans shocked: Jason Momoa shaved off his mane

Günther Jauch doesn’t quite understand how mathematics can be described as “a hobby”. Image: rtl

The only area in his life where the mathematician lacks some sovereignty is his weight. Krug describes himself as a “changing yo-yo effect”. At 1.96 meters tall, he has already weighed 150 and then again 85 kilos. Now it is about 115 kilos. “And how did you manage that in each case?” Günther Jauch wants to know. “Iron discipline and then no more.”

When he only had to throw in the towel when he was asked the 500,000 euro question – and after confident thinking, puzzling, phoning – Konrad Krug said very modestly: “Sometimes the world is not meant for heroes!”

And Jauch, for his part, probably the most confident of all moderators, replies: “Oh, you know what, you’re my hero tonight!”

Would you also have become Jauch’s hero?

The best pictures of the 2023 Golden Globes

The best pictures of the 2023 Golden Globes

The largest deposit of rare earths in Europe to date has just been discovered in Sweden. But what are rare earths anyway? And why is the find so exciting?

To get straight to the point: Rare earths are neither rare nor are they earth. Nevertheless, they are in great demand, because on the way to a fossil-free future they are a basic building block of modern technologies. They are required for the production of smartphones and electric cars, for example for batteries, catalytic converters and magnets, but also for lighting. 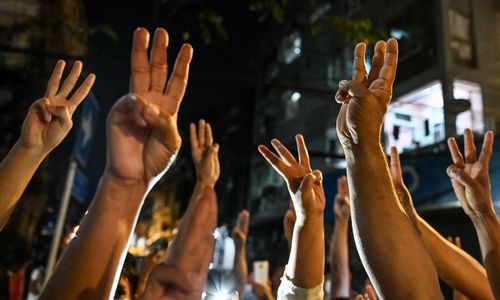 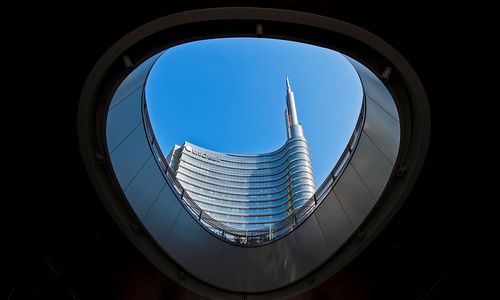