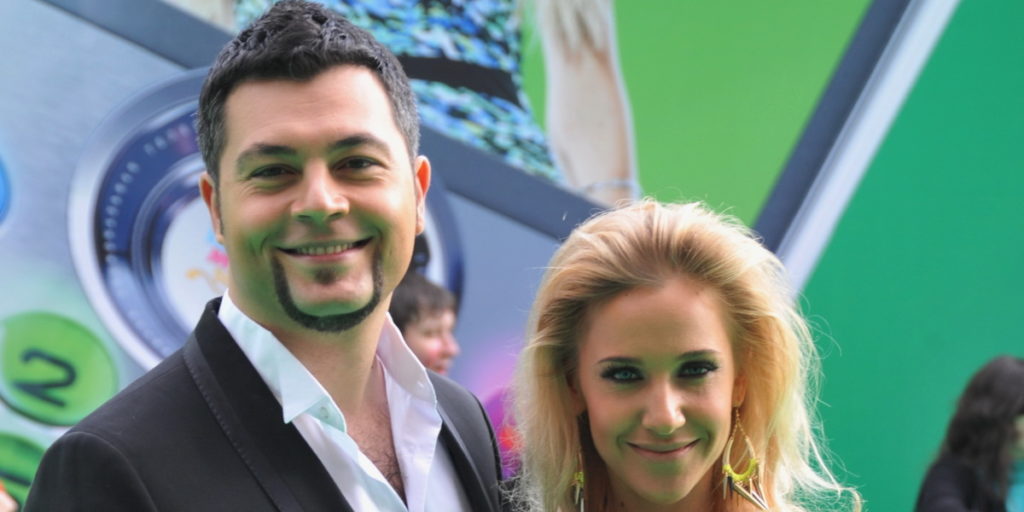 “My heart is inside out”: Yulia Kovalchuk, who announced her divorce, could not restrain herself in public

Yulia Kovalchuk and Alexei Chumakov never tried to advertise their personal lives. Therefore, from the outside it seemed that peace and harmony reigned in the family.

The divorce of the former soloist of the “Brilliant” with the brutal singer became known at the end of January. Breaking the silence of many years, Yulia Kovalchuk and Alexei Chumakov made a confession that sounded like a bolt from the blue. As it turned out, at one time the artists faced serious obstacles on the way to cloudless happiness. Thoughts of parting haunted the couple for quite some time.

It was then that close people were on the verge of a fateful decision. Fortunately, they managed to overcome the crisis, and now Yulia and Alexei are even seriously thinking about a second child. Despite the happy ending, fans to this day cannot forget about the loud statement of their favorites, which they made in the studio of Lera Kudryavtseva’s Secret for a Million program.

As for Yulia Kovalchuk, recently the artist has become much more willing to share intimate details of her private life with subscribers of her personal microblog. Of course, the taboo associated with the only daughter of the couple, Amelia, was never broken. But the blonde beauty is no longer shy about showing feelings and vivid emotions in public.

So, the day before, the singer could not restrain herself in public during the performance of her beloved spouse. Most likely, the performer of the hit “And I kept flying” was struck not so much by Alexei Chumakov’s vocals as by charisma and charm. Apparently, the star couple is now at a new stage in the development of relations. Difficult times in their lives were replaced by a pleasant calm and understanding of the value of a long-term marriage.