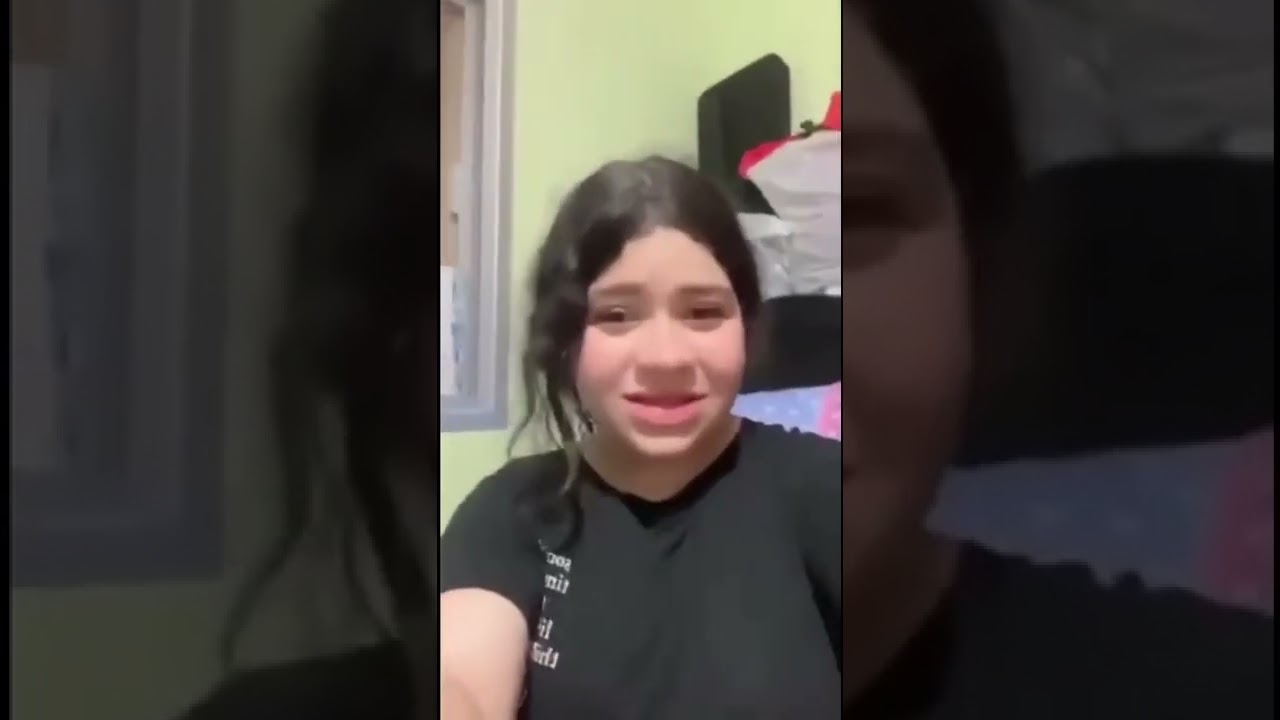 My father beat me for 200 pounds

The daughter of Hosni Abd Rabbo, the star of the Egyptian national team and the former Ismaili club player, and the current director of football for the “Dervish” team, criticized her father, saying that he harmed her and her brothers.

In the clip she posted on her Facebook account, she revealed that her father was bullying her in front of his friends because of her weight gain.

She indicated that her father slapped her in the face one day because she asked him for 200 pounds after he gave them about 20 thousand pounds a month, adding that he stayed for a whole year not spending on her and her brothers.

These statements coincided with Hosni Abd Rabbo’s comment hours before the incident of forcing a child to take off the Al-Ahly T-shirt, during the junior exams in the Ismaili Club.

In media statements, Abd Rabbo promised to apologize to the child, stressing that he would help him football.

He said: “The best T-shirt will be tomorrow at 8 in the morning, waiting for it. We want to raise our children on tolerance and lack of intolerance.”

It is reported that the former Ismaili star used to take his daughter to the club during her childhood, as he often appeared with her.

In 2015, Hosni Abd Rabbo opened the “Noor Allah” mosque after his daughter, in his hometown of Abu Suwayr, a village in Ismailia Governorate, in the presence of a large number of public figures at the time.