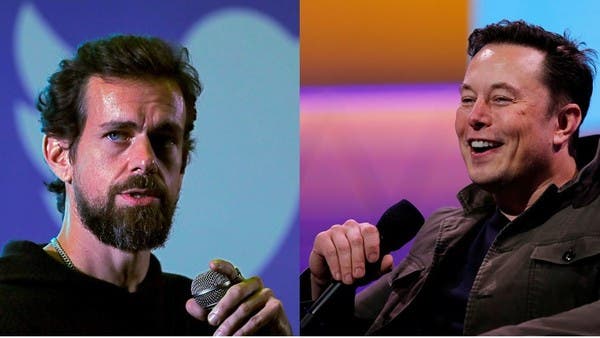 Tesla CEO Elon Musk raised the equity stake in his bid to take over Twitter, lowering the leverage (loans) in the $44 billion bid.

This is enough to cancel a loan of the same size, which was already reduced earlier this month, according to “Bloomberg” and seen by “Al Arabiya.net”.

The new structure could reduce transaction risk for both Musk and his lenders, especially given the recent decline in Tesla’s share price, as shares of the electric car maker have fallen by 40% since Musk first announced his Twitter stake in early April. The successive declines increased the possibility that the mortgaged shares would not be sufficient to cover the margin loan.

Despite this, Musk is still in trouble to raise the $33.5 billion as he seeks additional funding pledges, including discussions with Twitter founder Jack Dorsey and other investors about their potential to keep Twitter shares during a bid. Acquisition and stay in the company, according to another disclosure.

Musk already announced earlier this month that he had already raised $7.1 billion in stock pledges from investors including billionaire Larry Ellison, Sequoia Capital and Binance.

Musk sold $8.5 billion worth of Tesla shares to help raise money for his Twitter deal, and tweeted at the time that he had no plans to sell more shares.