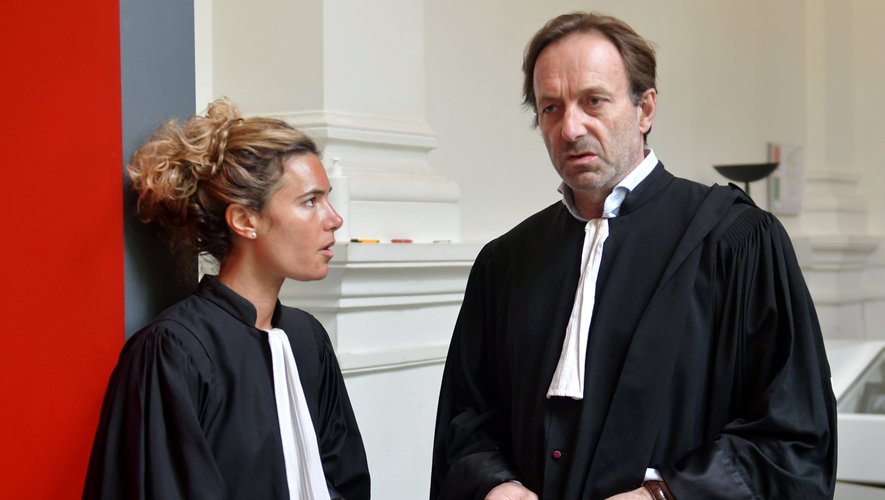 Murder of Vanesa in Tonneins: “It will be explained when the time comes” for Me Emmanuelle Franck, lawyer for Romain Chevrel

the essential Two months after raping and killing Vanesa, in Tonneins, Romain Chevrel is still hospitalized, in psychiatry at Cadillac.

This January 20 is not an anniversary date since the rape and murder of Vanesa, kidnapped in Tonneins, whose body was found in Birac-sur-Trec in an abandoned house on Friday November 18. Two months later, Romain Chevrel is still in detention at the specialized center of Cadillac, in Gironde, after a short stay in hospital at the CHD la Candélie in Agen. During an interview following his indictment for rape and murder, this 30-year-old father had hinted that he was going to end his life.

His lawyer Me Emmanuelle Franck visited him before the end of year celebrations. “It is a precaution taken by the judicial authorities […] He is not in a process of criminal irresponsibility ”wishes to specify Me Franck. “He does not want to go in this direction and the only merit that we can find for him today is to have from his first sentences before the gendarmes made statements in line with his responsibility. »

Two months after the tragedy, the next step is the reception, by the investigating judge initially, of the psychological and psychiatric expert reports. The magistrate must then hear Romain Chevrel. If the date of this transfer to Agen is not yet known, it could however take place in early spring. This is an additional step in the criminal legal proceedings against him.

“To date,” Mr. Franck further specifies, “he has given a very factual description of what happened without going into detail by answering the questions of the gendarmes. The main thing then was the summary factual unfolding of what happened and the premeditation does not emerge from his statements. Romain Chevrel has not yet dwelt on the sordid detail of the rape and murder of the teenager educated at the college of Tonneins. Among other things, he must go into detail about this closed session of at least two hours with Vanesa and the successive rapes before he chooses to end his life. “He hasn’t really explained himself yet. The defense that we want to put in place does not consist in saying that it is not serious” admits Me Franck. “It is very serious but we believe that we must shed some light on the man. »

See also  Mexico: the states to which they advise not to travel - Mexico - International

The red thread of the defense of Romain Chevrel consists in this beginning of 2023 in trying to understand this “huge gap” between the thirty-year-old rapist and murderer – he admitted to being the author – and “a man presented as fragile, rather calm, soft. Personally, I really want to understand his journey until the day of the murder. We must try to understand how he could have come to this. There must be an explanation because his own partner describes him as a completely normal person. He will explain himself when given the opportunity. »