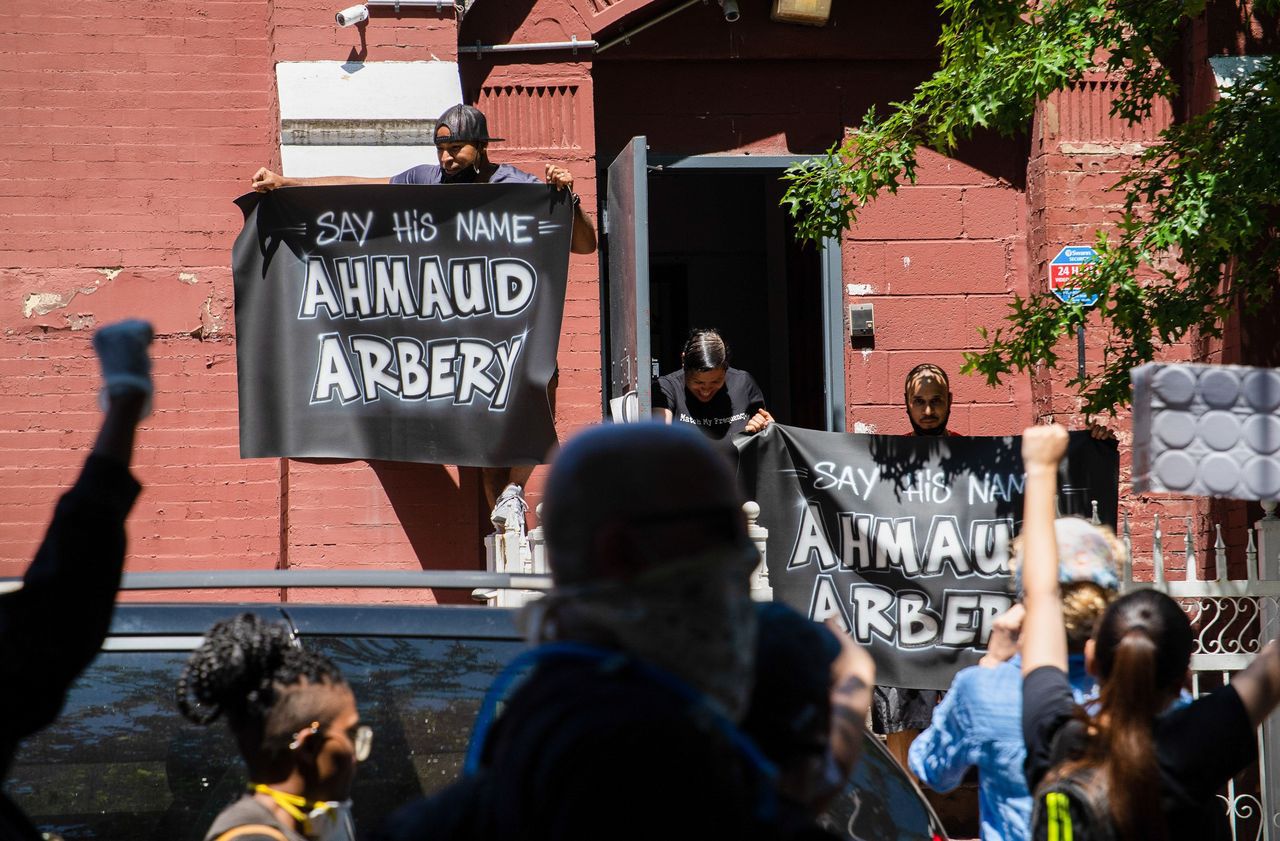 The three men arrested after the death of Ahmaud Arbery, a young black jogger, in the south of the United States were formally charged with murder this Wednesday by a grand jury.

Ahmaud Arbery, 25, was killed on February 23 while running in a residential neighborhood in Brunswick, Georgia, with a long apartheid past. For more than two months, the local police officers did not make any arrests and it was necessary to broadcast a video of the drama, massively relayed on social networks in early May, before the investigation was withdrawn and started in earnest.

A former investigator attached to the local prosecutor’s office, Gregory McMichael, 64, and his son Travis, 34, visible in the video, were arrested on May 8. The author of the recording, William Bryan, 50, was arrested two weeks later. In the arrest warrants, several charges were mentioned, including “murder” and “attempted unlawful arrest”.

The indictment was formalized on Wednesday by a grand jury – a group of citizens appointed to hear prosecutions. Nine charges, including “murder”, “assault” or “false arrest”, were brought against the three men.

They “caused his death by chasing him with pickups […] and shooting him with guns, “reads this document.

The name of Ahmaud Arbery has been chanted for weeks all over the United States in the context of giant demonstrations against violence against African Americans, at the same time as those of George Floyd, asphyxiated by a white police officer in Minneapolis, or Breonna Taylor, shot dead in her Louisville home by agents who had apparently gotten the apartment wrong.