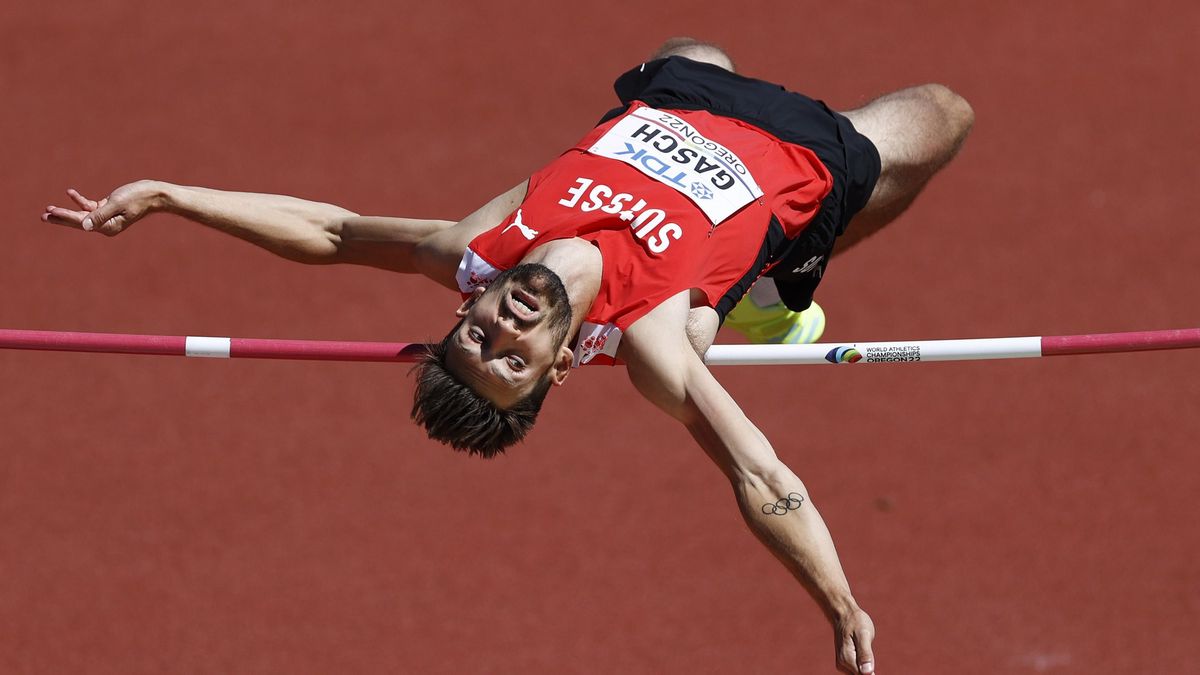 Too fair with his bruised ankle, the Vaudois gives up the European championships and ends his season.

At 12:30 Friday, Loïc Gasch put an end to the tension: “I took the difficult decision to give up the European Championships and end my season, to give my ankle time to heal.”, he said. wrote on his Instagram account.

On the eve of his 28th birthday, the athlete from Sainte-Croix justified his choice. “This pain arrived a few days before the world championships in the United States and since then I have done everything possible to be present on the Munich side. Unfortunately, it was not enough.”

In mid-July, Loïc Gasch was eliminated in qualifying for the Eugene Worlds, missing bars at 2.17m and 2.21m, a far cry from those crossed on 8 May 2021 in Lausanne at 2.33m, which made him the new Swiss record holder.

When he puts his season in retrospect, for his first experience in the professional world, Loïc Gasch wants to remember his “magnificent year 2022”, with a title of sub-world indoor champion in Belgrade and an eleventh title of champion Swiss.