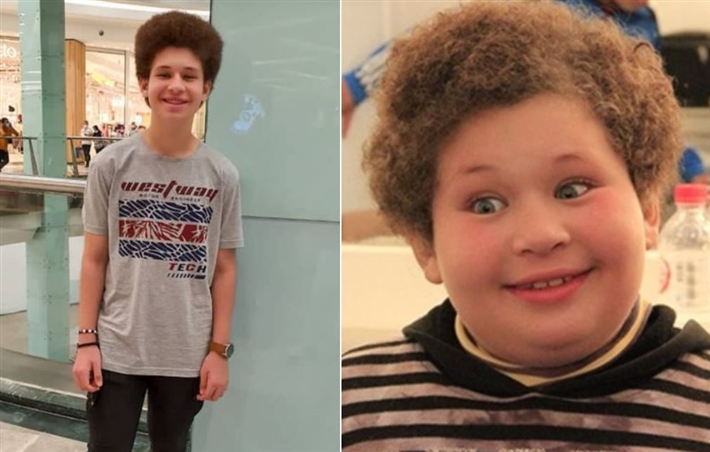 The child, Muhammad Al-Fakhrani, caused a state of controversy after he surprised the audience by losing a lot of weight, after the audience knew him in many works of excess weight.

FilFan contacted Muhammad Al-Fakhrani to find out the reasons for his weight loss, which we will monitor in the following lines:

– I lost because of my health and there were people who were leaving me, I am 15 years old, and I am overweight than my childhood age.

– At first, I contacted a nutritionist for a week and I did not continue the journey with him because his diet was not suitable for my body, and then I followed a healthy diet of my own and continued to exercise in the gym and play football.

– I was not afraid of changing my appearance after losing weight, but my features did not change because of the color of my hair and the color of my eyes. The brave actor is looking for roles. 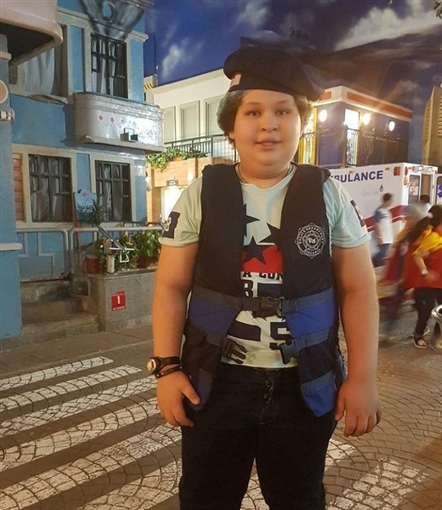 – I wanted to show a new look and personality that surprised the audience, and I thank the singer Sandy for her support and encouragement after I lost weight.

It is noteworthy that the last work of Muhammad Al-Fakhrani was his participation in the series Hamada Hilal “Ibn Osoul”, and embodied during the events the character of “Youssef”, the younger brother of the hero of the work, and it was written by Ahmed Mahmoud Abu Zaid and directed by Muhammad Bakir.