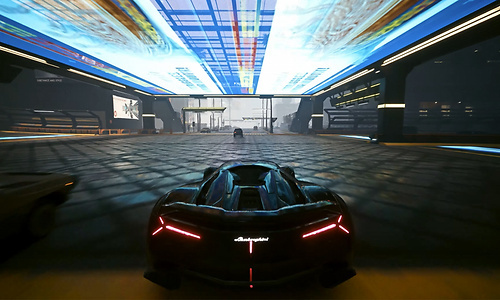 Cyberpunk 2077 was released in a rather mediocre condition. After more than a year, the game can finally be called ‘finished’ by the maker Cd Projekt Red. Independent modders have done their part. So is modder Digital Dreams who improved it even further.

Some modders have made improvements for version 1.5 of the game. Digital Dreams has combined these and made its modlist on Nexusmods public. He has achieved Ray-traced local light shadows, greater detail distances, and increased density of NPCs (non-player character) to give Night City a more realistic appearance.

The result can be seen in a 4k video.

See also  Technologies in smartphones that have changed beyond recognition