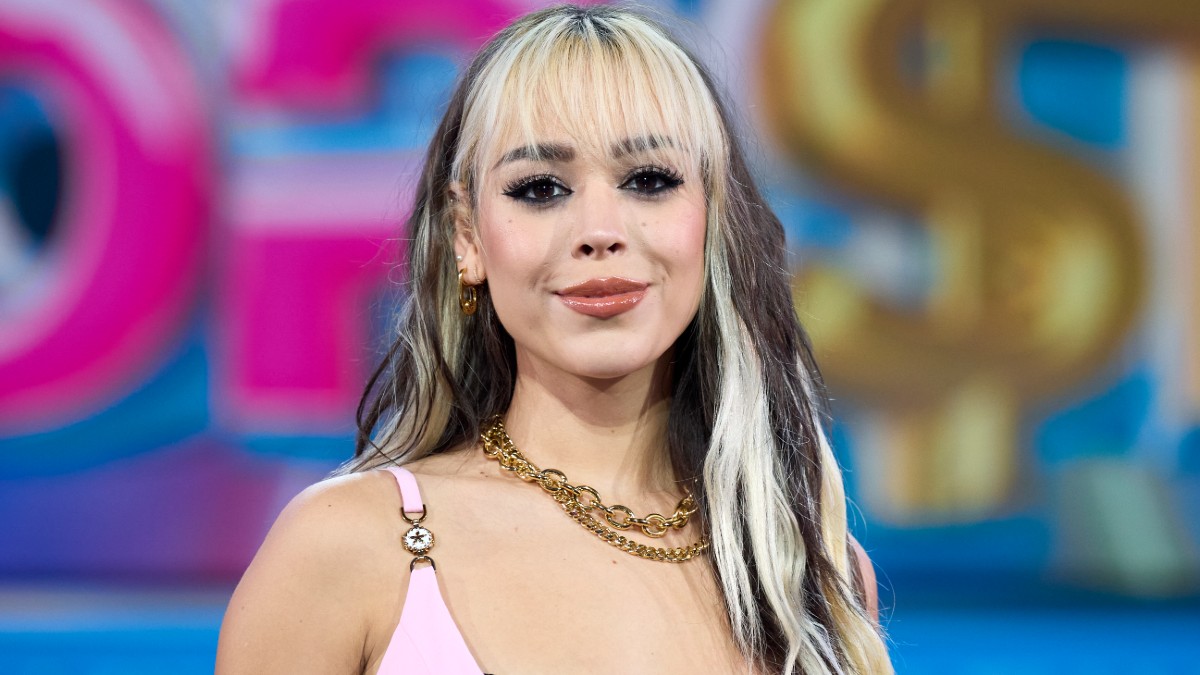 After its devastating presentation at the MTV MIAW 2021, Danna Paola dedicated an emotional message to her fans to whom he stirred up for this show of affection. The Mexican singer with the most followers on Instagram, expressed how important her followers are to her and celebrated another success of her musical side.

The interpreter of “Mala Fama”, who days ago was criticized for copying a look from Belinda, also impacted her passage in the Red carpet of the awards with a dress that stood out for its great neckline.

Danna Paola and her loving message to her fans

Now that Danna Paola is totally dedicated to music, which is why she put her projects as an actress on hiatus, she launched a emotional message to his fans as a thank you for being with her in what are her new achievements on stage.

“The most ching… of Mexico are you #dreamers. I love them”

The one who was the star of “Dare to dream” conquered his fans again with his presentation at the MTV MIAW 2021 And after the show he gave, they let him know that he shone big.

The fans de Danna Paola They applauded his presentation with comments such as:

Danna Paola also became one of the celebrities with the best looks from the awards red carpet.

She hit with a black dress with a neckline to the abdomen, openings on the sides, back and in the area of ​​the left leg. The design attracted attention for the sparkling rhinestone details that characterized it and she shared photos of this special night on her social networks.