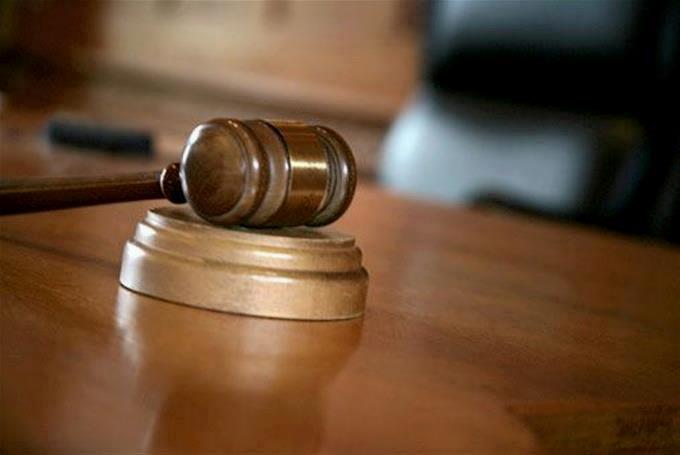 According to the prosecution of the Public Ministry, all these companies are fronts and folders, whose operation was disguised to place in the national financial system billions of pesos and dollars obtained from drug trafficking activities.

For his participation in this alleged network, Miky López’s partner, the extradited Pablo Antonio Martínez Javier, who was convicted in the United States in 2009 for drug trafficking, remains a fugitive.

The head of the Specialized Anti-Money Laundering Prosecutor’s Office, Luis González, and the chief prosecutor of La Vega, Aura Luz García, together with a team of prosecutors, were able to conclude an indictment called “The Steel Accusation”, due to the forcefulness of the collected evidence, which will facilitate obtaining a conviction after a merits trial.

According to the criminal prosecution body, this criminal organization moved between 2007 and 2019 more than two billion pesos, information corroborated by recurring economic movements in national banks and whose origin was illegal activities. On March 2, 2019, 111,722 ecstasy pills were seized.

The defendants are facing the accusation of violations of Law 155-17 on Money Laundering and Terrorism Financing, as well as the previous regulation on this matter, 72-02. They also violated laws 11-92, on Tax Regime, and 183-02, Monetary and Financial.

In the investigation process, eight seizures were made of 17 luxury properties, valued at billions of pesos, in the National District and the La Vega, Puerto Plata, Espaillat and La Romana provinces.