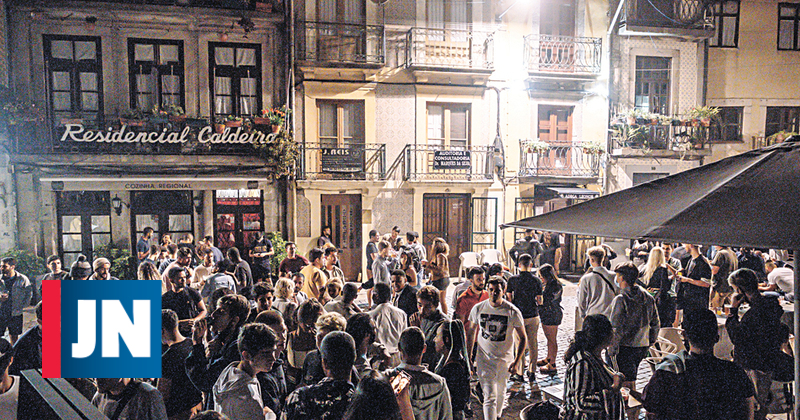 Movida do Porto will have walls that repel urine

The Porto City Council decided to submit to public consultation the draft amendment to the Regulation of “Movida do Porto”, in order to obtain “contributions to the harmonization of the city’s nightlife”, in an attempt to stop the phenomenon of “botellón” and control the sale of drinks at the wicket and the noise at night. One of the great novelties of this review is the hydrophobic paint, which protects walls and walls and repels urine against the offender.

The measure was introduced by the municipality shortly before the pandemic began but, in order not to contribute to the spread of covid-19, it ended up being suspended. However, with the pandemic, contrary to what would be expected, the “botellón” intensified. With bars and clubs closed, drinks continued to be sold by the wicket, and corners, walls and walls were transformed into bathrooms.

Rui Moreira. Metro do Porto and Câmara attentive to traders affected by works

moved. Resident can only put up with noise from the “movida” from Porto because she is going deaf

This measure was explained to the council, at the last meeting of the Executive, by the director of Movida, Ana Cláudia Almeida. The use of hydrophobic paint “will be reinforced”, being one of the most effective solutions and already used in several European cities to defend urban heritage.