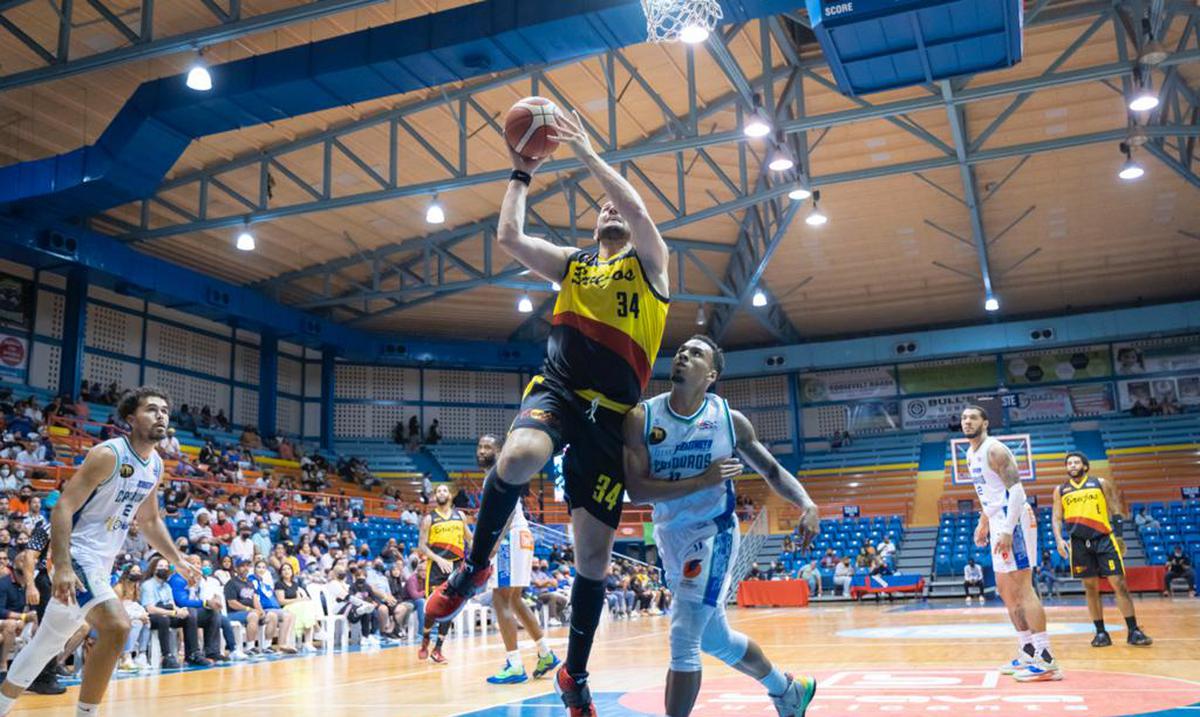 Move to the BSN: Ozuna buys the Brujos de Guayama and turns them into the Manatee Bears

The National Superior Basketball (BSN) approved the sale of the equipment of the Wizards of Guayama to the urban music performer Ozuna.

The team will be transferred to Manatí and will be known as the Bears.. That would leave the league with 12 teams, the same as last season. The team will play at home at the Juan Aubín Cruz Coliseum “Bincito”, in Manatí.

This town has not had a team in the BSN since 2017, when they played under the name of the Atenienses.

“Being in charge of a Puerto Rico National Superior Basketball franchise has been one of my biggest dreams, something we have been working towards for quite some time. I feel a lot of passion for this sport and being able to be part of this family fills me with great pride. Thank you to the BSN for opening the doors for me and to everyone who made it possible. See you next season at Los Osos House in Manatí,” Ozuna said in written statements.

The negotiations between Juan Carlos Ozuna Rosado – real name of the exponent – ​​and the now former Guayamé representative Rafael Rodríguez started last week. Ozuna was present at the meeting of the governing board of the BSN last Thursday, but in the conclave the interest in the sale of the Brujos was not mentioned. Yes, there has been talk about the entry of Manatí as an expansion or acquisition franchise.

“It is with great enthusiasm that we welcome Ozuna to the BSN family. The dedication shown throughout this entire process gives us confidence that your management will be in charge of the new Manatee Bears. I take this opportunity to thank Rafael Rodríguez for his dedication to the league and the Brujos de Guayama franchise, which he has led for the past 10 years,” said the president of the BSN, Ricardo Dalmau.

Ozuna joins other urban artists who have invested in the BSN in recent years. Bad Bunny is the current co-manager of the Cangrejeros de Santurce, while Anuel AA was also co-manager of the Capitanes de Arecibo until his recent split with manager Frabián Eli.

The sale was completed in the morning hours today. the spokesman was the first to report the deal.

This newspaper has also learned that Iván Ríos is the main candidate to serve as leader of Manatí. Ríos managed the Cangrejeros de Santurce last season and is expected not to return for the 2023 season.