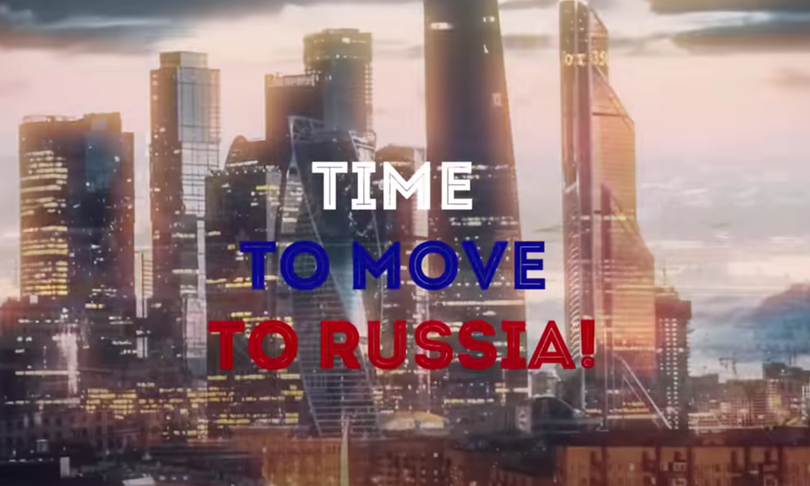 “Move to Russia, winter is coming”

AGI – “Winter is coming, move to Russia”. It is the invitation launched to foreigners in a video – attributed to unspecified “Russian propaganda” and which has gone viral on social media – in which the beauty and advantages of living in the Federation are promoted, in the implicit comparison with the difficulties of the West struggling with the costs of sanctions.

The clip in English – which quotes the famous phrase from the TV series ‘Game of Thrones’ – lasts just under a minute and contains a number of statements about the nature of the Russian economy and culture under Vladimir Putin.

The Ukrainian response to the video was almost immediate and focused on a sarcasm at times ‘noir’.

The counter clip has the same soundtrack and vocals as the originalbut the images are in contrast with the Russian qualities listed by the narrator: the delicious cuisine is associated with spoiled food, the hospitality the police repressing a peaceful demonstration, the fertile soil a cemetery with graves of soldiers, low water cost the images of floods in the city, to the ballet a staggering drunk, to the economy that holds up to sanctions the empty shelves of supermarkets.