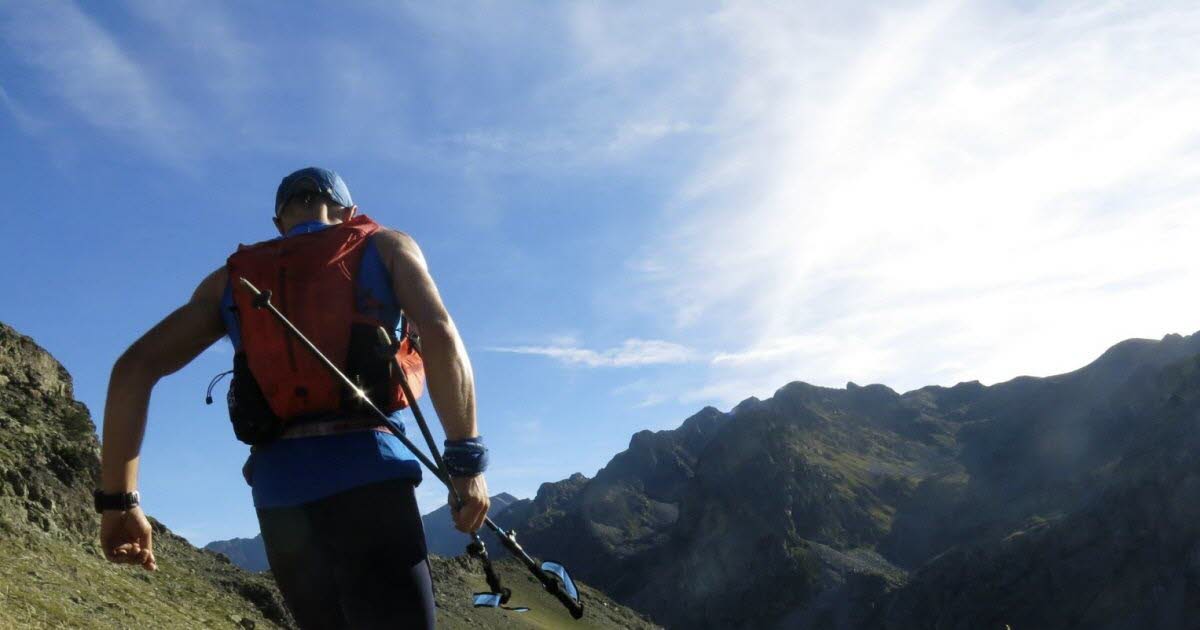 The first edition of the Val d’Aran by UTMB, which took place last weekend (10-11 July) in the Spanish Pyrenees, is marred by a case of food poisoning, without anyone knowing, for now, if it is directly related to the race. The event welcomed some 4,000 runners from 75 nationalities.

For its part, the organization sent a questionnaire to the runners in relation to their consumption on the refreshments. “We are investigating what happened, together with the local authorities. Until we have truthful and verified information, we will not publish the findings. We hope to publish a report soon, ”Xavier Pocino Moga, event director, told Distances +.

A Facebook group “Val d’Aran by UTMB / Intoxication” was created by participants in order to collect testimonies and “to identify the victims, identify the cause and share an effective treatment”, specifies the creator.

According to these testimonies, the first conclusions seem to indicate that the problem would come from the water made available at the supplies of the longest event, the Torn dera Val d’Aran (162 km, 10,700 m D +), and the Camins d’Hèr (105 km, 6500 m D +).