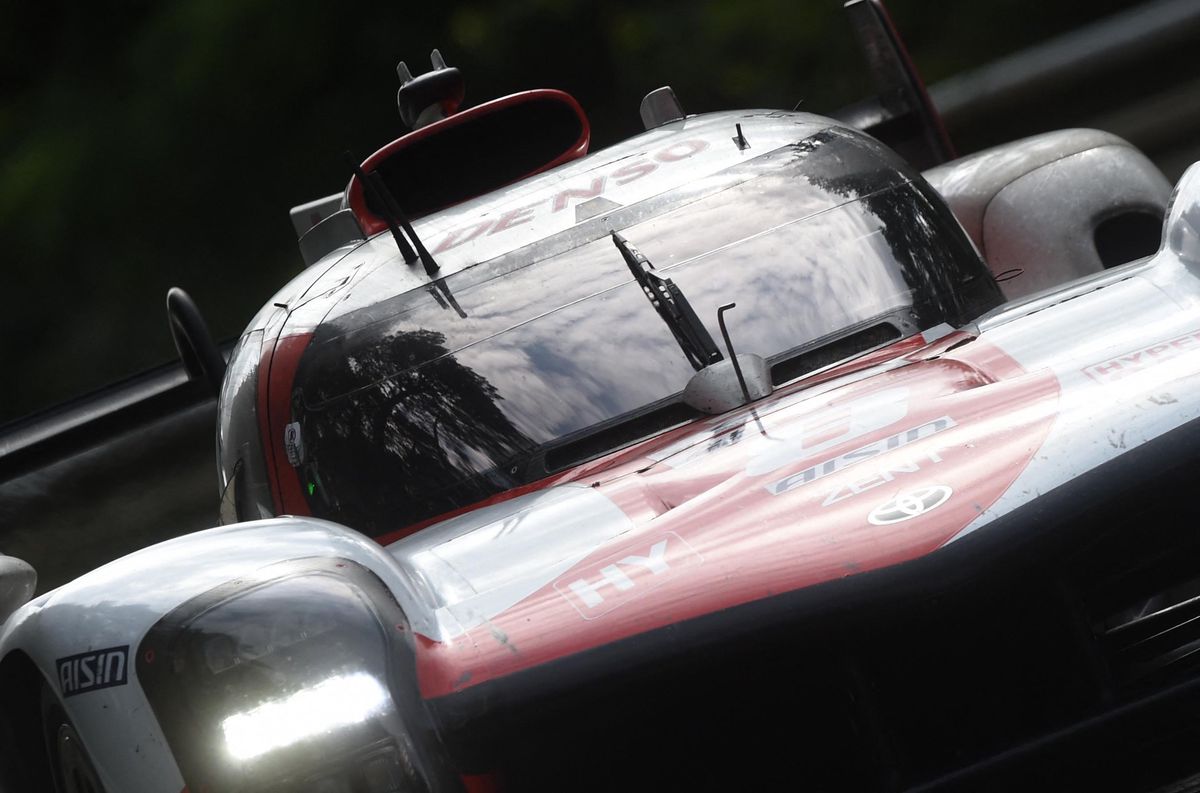 Second round of the World Endurance Championship, the 6 Hours of Spa-Francorchamps was chaotic to say the least.

Three red flags – complete stop, the cars in line on the starting line –, as many or even more “full course yellow” – the cars are running, but at the maximum speed of 80 km/h –, don’t throw any more, the cup is full: he had a very Ardennes time at Spa-Francorchamps, which hosted the second round of the 2022 World Endurance Championship, the dress rehearsal for the 24 Hours of Le Mans, five weeks from “the” race of the year .

Beaten at the season opener at Sebring, jostled in qualifying in Belgium by the American Glickenhaus and the French Alpine, the favorite Toyota finally won, thanks to the GR010 Hybrid of Conway/Kobayashi/Lopez, but did not can only ask questions before the Sarthoise test. Because the second Japanese car, the one driven by Sébastien Buemi, Brendon Hartley and Ryo Hirakawa, was forced to retire after an hour and a half of racing, when it was in the lead.

Fourth on the grid, Buemi immediately got into the wake of the Glickenhaus, before taking command after around thirty minutes. Everything seemed to be working normally when, after a little over an hour, the race was stopped for the first time. It was at the time of the new start (behind the safety car) that the situation became complicated, since the Vaudois had to do a complete “reset” so that his car deigned to start moving, for a few kilometers.

A first stop at the edge of the track, a second for the count, the race was over and Buemi hurriedly got out of her car, making big gestures to the marshals so that they wouldn’t touch her (there are very precise procedures in case of electrical problems on hybrid cars).

“We don’t really know what happened yet, slipped the driver from Vaud. I followed the normal procedure for the restart, but light alerts told me that something was wrong. I was finally able to get going, but the situation was getting worse; as it could become dangerous, I stopped at the edge of the track.

Electronic failure of the hybrid system? The five weeks that separate us from Le Mans are going to be tense at Toyota.

Winner of the first round of the European Endurance Championship at Le Castellet, winner a week earlier in the context of the IMSA championship on the spectacular Californian circuit of Laguna Seca, Geneva’s Louis Delétraz returned to the World Endurance Championship this weekend. end, in the cockpit of the Oreca LMP2 which he shares with the young and very promising Italian Lorenzo Colombo and the former Polish F1 driver, Robert Kubica.

Long on the podium in the LMP2 category and in the top six overall, Delétraz did not avoid the error at one hour ten from the finish, in dantesque conditions; even if he masterfully controlled a complete spin, the Genevan was forced to pit for a change from the front of his car. He finished tenth overall, seventh in this LMP2 class which is the busiest in the championship.