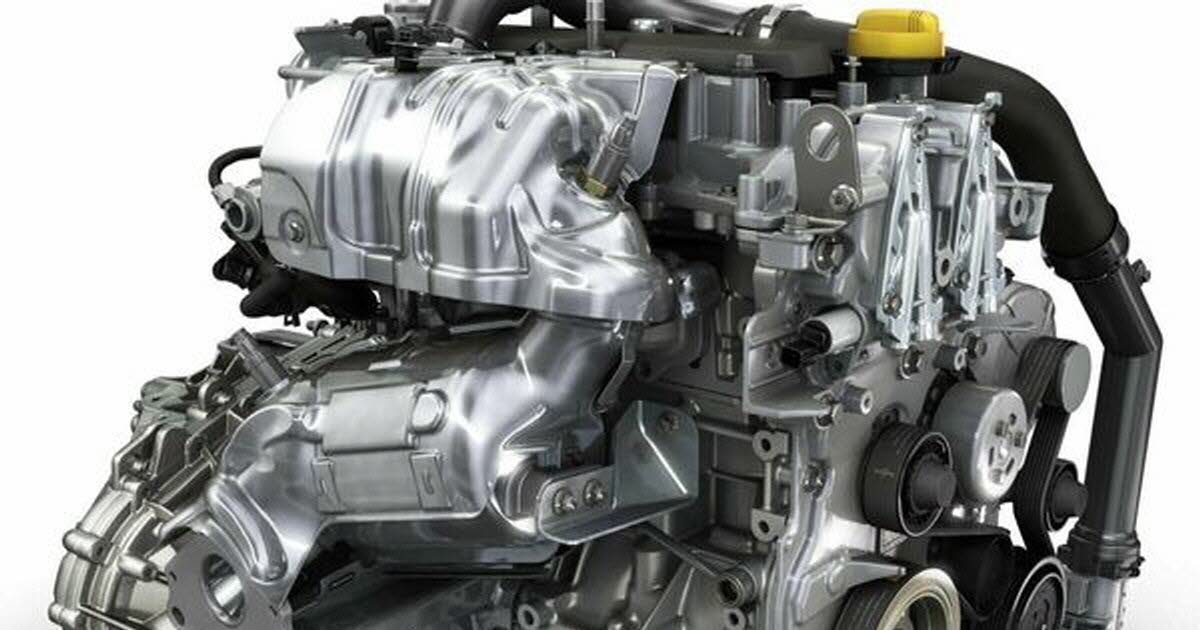 Motorgate. But what causes the breakage of certain Renault engines?

A collective action, led by a law firm, aims to bring together the dissatisfied to win the case from the car manufacturer. But what is this technical problem?

Produced between 2012 and 2018, the engines concerned (1.2 TCe at Renault and 1.2 DIG-T at Nissan, were fitted to many models. These engines were produced in the Valladolid (Spain) and Sunderland (United Kingdom) plants. .

At first, customers complained about overconsumption of engine oil. An anomaly which did not necessarily result in the ignition of the engine light. Often this phenomenon is accompanied by suspicious noises as well as smoke from the exhaust.

The combustion engine is made up of moving metal parts, rubbing against each other. The pressurized oil lubricates the engine components.

This pressure is generated by a pump managed by an on-board computer, supposed to adjust the oil consumption according to the needs of the engine.

On the engines concerned, the overconsumption of oil is due to insufficient pressure. An expert explains to us in clear terms: “the engine draws in its own oil. Consumption becomes far too important. And when the light comes on, it’s already too late. Engine oil that is sucked in and burnt causes carbon deposits to form. The damage is then irreparable, starting with the degradation of the valves and their seat.”

To release a maximum of energy, the combustion of a heat engine must occur in a perfectly sealed enclosure formed by the cylinder.

In the opposite case, this segmentation defect leads to loss of power and premature wear.

According to dissatisfied consumers of Renault group cars, it is this phenomenon that leads to the breakage of their engines.