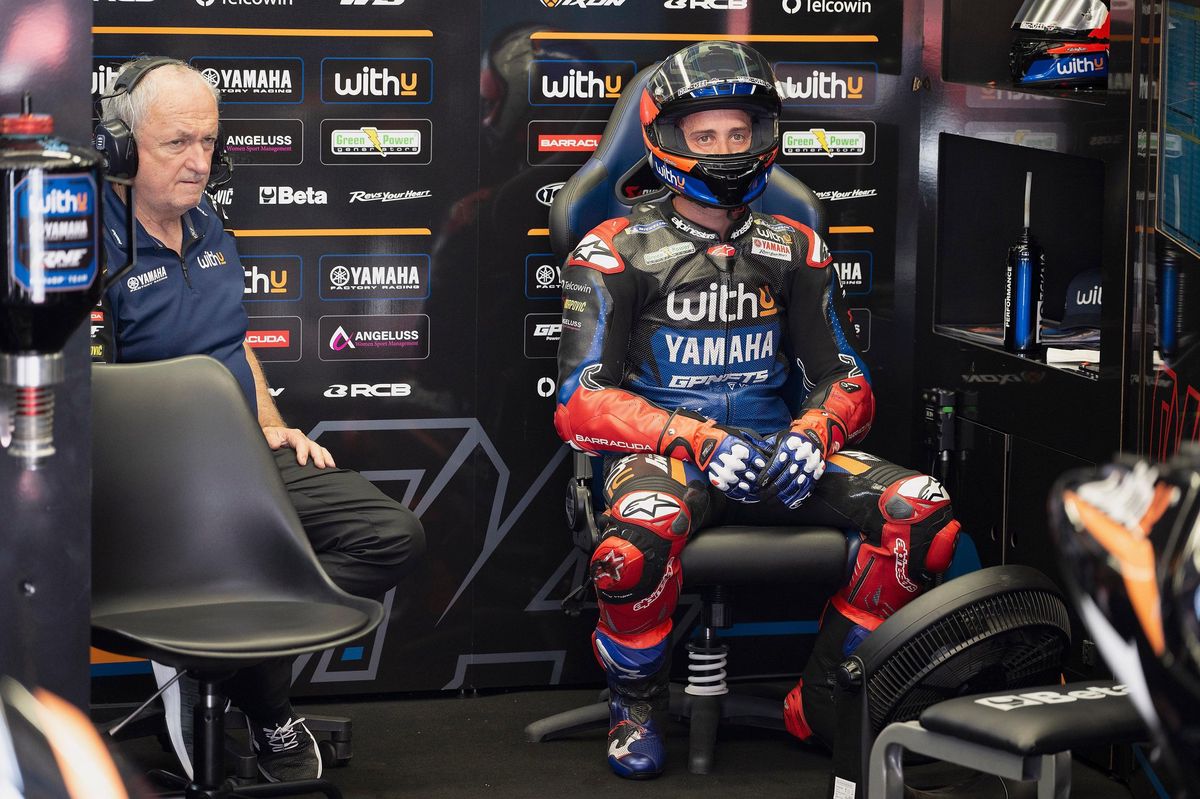 Motorcycling: The Decline of the Japanese Empire

In addition to eight Ducatis and four KTMs, there will be four Aprilias in MotoGP next year. On the Japanese side, Suzuki withdrew, Yamaha halved its presence and Honda… no longer knew what to do.

Distance requires, therefore limited responsiveness, they have paid a heavy price for the Covid-19 pandemic over the past two years: the Japanese manufacturers are struggling in MotoGP, now dominated by the Italians – Ducati and Aprilia – and the Austrians of KTM .

After the announced withdrawal of Suzuki at the end of the season, a new bomb exploded on Friday morning: the RNF team of Razlan Razali, which operated as a “satellite” team for Yamaha (Dovizioso and Darryn Binder currently), will line up next year Aprilias!

On Thursday, in confirming Aleix Espargaró and Maverick Viñales as official riders for the next two years, Massimo Rivola, Noale’s brand manager, cleverly toyed with the words: “A second team? If a good opportunity arises, we will seize it. What is certain is that the answer, whether positive or negative, will come very quickly. He was right, since it fell a few hours later!

If no rider’s name has yet been mentioned, we already know the philosophy of the future second Aprilia team: “We have always been convinced of the policy of small steps and the level now reached by our RS-GP (Aleix Espargaró in the lead in end of the first day of free practice) confirms the merits of this approach. The next logical step in our story is to see two more bikes on the track. This collaboration with RNF Racing should make it possible to develop new drivers, but also to build a new generation of technicians, engineers and managers”, explains Massimo Rivola, a former Ferrari driver – after having been sporting director of the Scuderia, he had led the “Ferrari Driver Academy”, notably discovering Charles Leclerc -, who had joined Aprilia in 2019.

When Márquez promotes the superbike!

Whether at Borgo Panigale (Ducati), Noale (Aprilia) or KTM in Austria, young engineers are constantly working on new technical solutions, particularly in terms of aerodynamics. At Mugello, we discovered this Friday morning on the Aprilia of test driver Lorenzo Savadori, a very “F1” rear wing.

These elements, which allow the pilots to go ever faster – that’s the point of the race! – nevertheless have effects on the show, since overtaking becomes more and more complicated. It is not the reigning world champion Fabio Quartararo who will say the opposite, he who knows that if he does not start in the lead, he no longer has the slightest chance of winning with his Yamaha.

Marc Márquez has comparable concerns (and others…) with the Honda: “A minimum of aerodynamics is necessary, since it makes it safer to drive at very high speeds. Ditto for traction control. But the time may have come to set limits to these developments, which make overtaking increasingly rare. For spectators and viewers, it doesn’t matter if one were to ride half a second slower on the lap, what the fans want is spectacle, as we saw last weekend in superbikes at Estoril. How many times Jonathan (Rea) and Toprak (Razgatlioglu) have surpassed each other? Ten times? Fifteen times? I was at home, on my sofa and I loved what I saw,” admits the eight-time world champion.

A candle and flowers for Jason

The CFMOTO Racing PruestelGP team, the team that ran Jason Dupasquier, went to lay a white candle and a bouquet of flowers at the place where the Fribourgeois lost his life a year ago. With this message, broadcast on social networks: “Hey, Jason, we all miss you. I hope you are watching our races from driver heaven.”

The boss of the supersport world championship is also a master when it comes to electric motorcycles: for the third double meeting of the FIM MotoE Cup, in Mugello, Dominique Aegerter dictated his law both during the two free sessions of the day, only during the qualifying session. He will start on Saturday at the end of the day and on Sunday, after the MotoGP race, from pole position: “It’s always very good to find yourself ideally placed at the start. This is the first time that the MotoEs have faced Mugello, a circuit that I have always loved. The speed is there, the rhythm too and the goal is always the same: the podium in each race”, explains the Bernese.