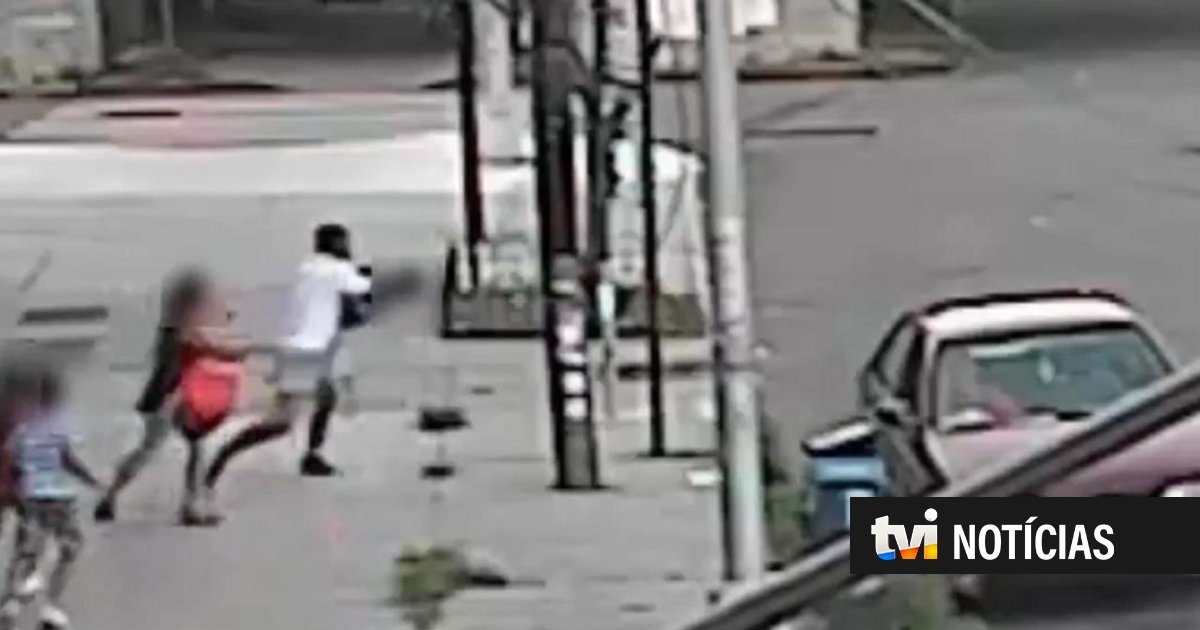 New York police arrested this Saturday a man who tried to kidnap a five-year-old boy in broad daylight in the neighborhood of Queens, New York.

The case became famous for the action of the child’s mother. With visible courage, Dolores Díaz López did everything to prevent the man from taking her son, having managed to avoid the worst. On social media, images have gone viral.

The suspect was identified by authorities as 24-year-old James McGonagle, who has been charged with attempted kidnapping, among other crimes.

The detention was based on images circulating on social networks, where Dolores Díaz López with her three children can be seen, around 20:00 local time (00:00 in mainland Portugal).

Suddenly, a man gets out of a car and rushes to take one of the children, putting her in the back of the car where he was going.

The five-year-old’s mother and two brothers managed to grab him through the window, pulling him out of the vehicle before James McGonagle managed to pull away.

To the media, Dolores Díaz López explained that she was on her way to work with her husband, father of the children, when her son Jacob was grabbed by the suspect.