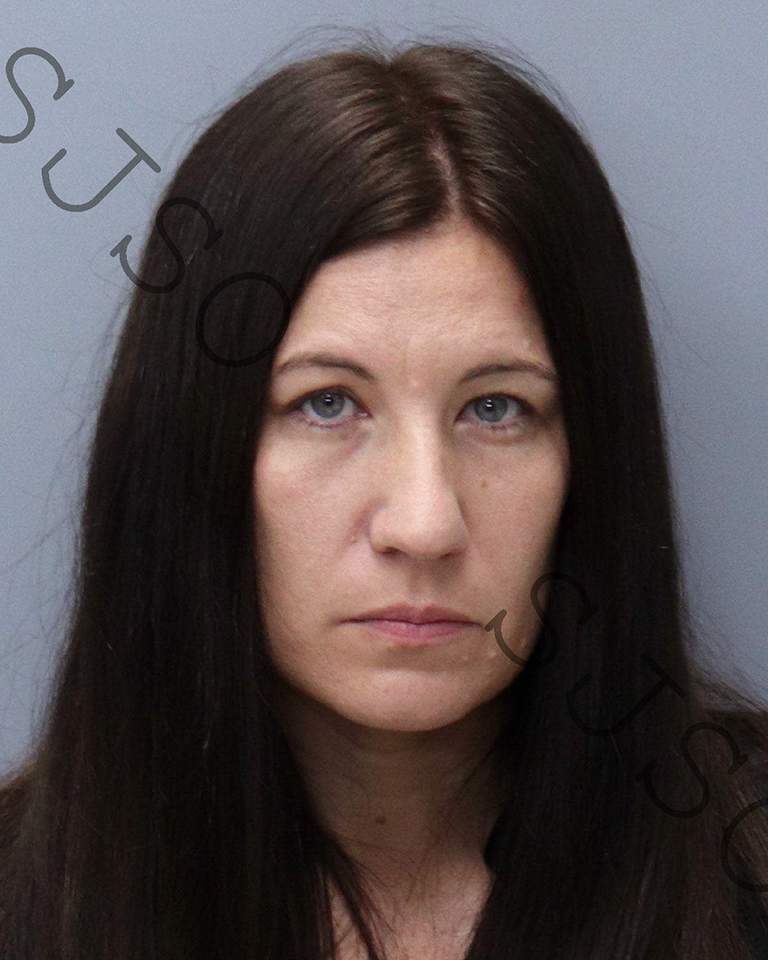 The mother of a 14-year-old boy accused of killing a teenage girl in Florida is accused of tampering with evidence, authorities said.

Crystal Lane Smith, 35, was arrested Saturday morning in St. John County, the prosecution said in a statement. She was released after bail of $ 25,000.

It was not immediately clear if she had a lawyer to speak on her behalf.

According to the arrest warrant, Smith washed the jeans of his son Aiden Fucci, who is on trial as an adult for the murder of Tristyn Bailey, a 13-year-old girl whose body was found in a wooded area on May 9.

The girl had been stabbed 114 times.

According to the arrest warrant, a surveillance camera in the home captured the mother washing the jeans, which were later shown to have traces of blood. The sink also exhibited blood stains.

“Altering evidence is equivalent to interfering with justice and this is unacceptable,” said prosecutor RJ Larizza in the statement.

Fucci has pleaded not guilty in the Bailey murder case and is being held without bail. A knife was found near the scene of the crime, presumably the weapon used in the act.