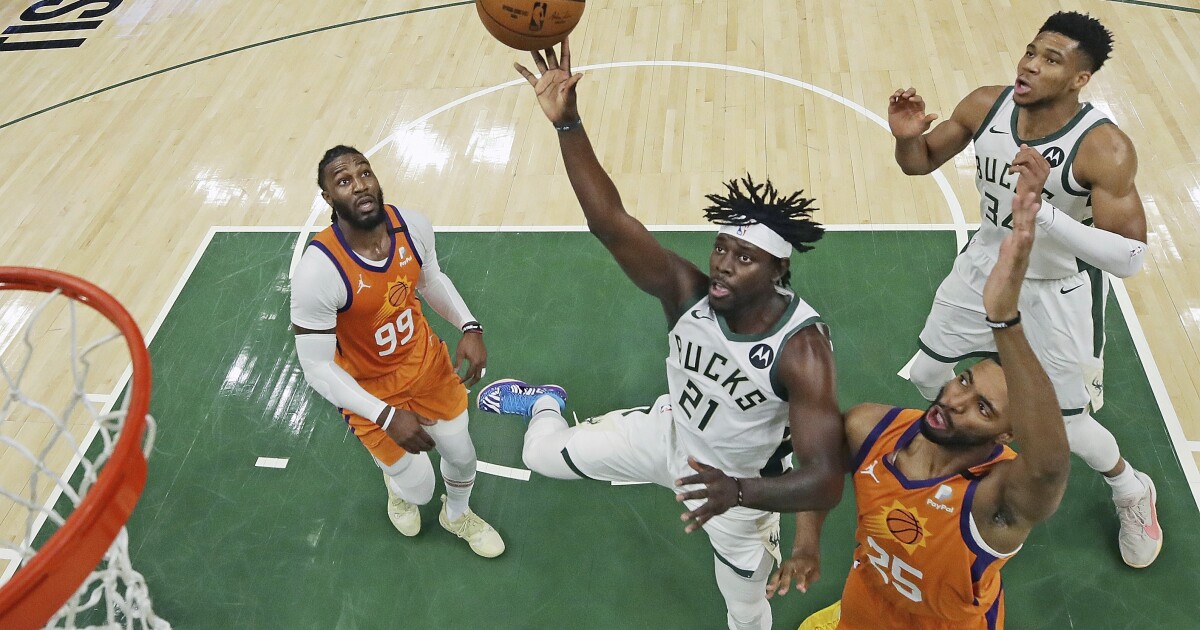 Game 4 of the NBA Finals had more audience than Game 4 of last season.

When it was believed that the ratings were going to be low due to the issue of having teams like Bucks and Suns, the opposite is being presented.

The League announced that Game 4 was seen by 10.25 million people, 35 percent more than Game 4 of the last Finals between the Lakers and Heat, a series where the Los Angeles franchise took the championship.

So far the average audience for the first four games has been 9.31 million viewers, an increase of 34 percent compared to last season.

Phoenix has never been a champion and the Bucks won their last championship in 1971.