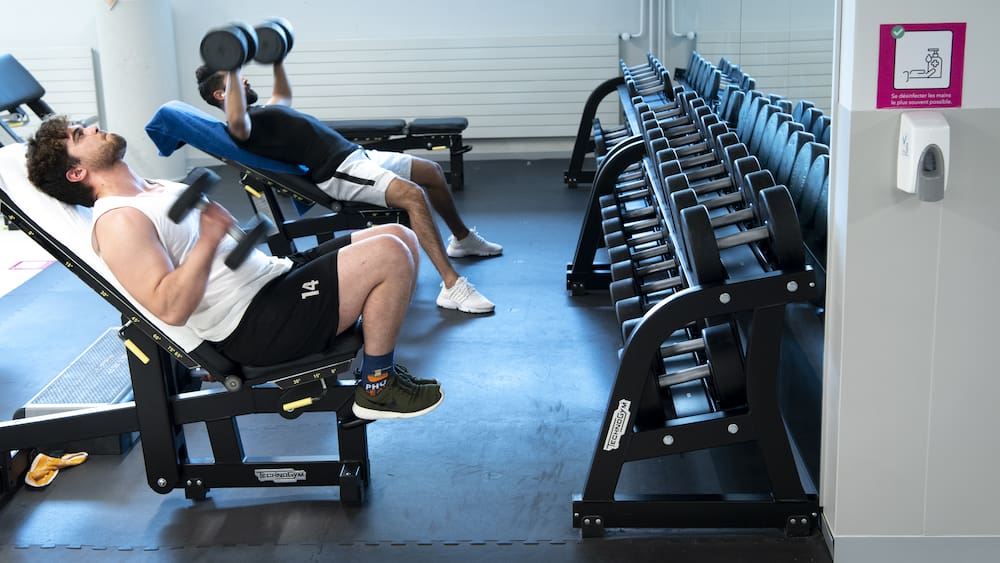 In China there is a case in which 71 people were infected with Corona in a lift – without personal contact. Because the cloud of millions of particles in the air – including coronaviruses – can get stuck in a lift for hours. For the German physicist Gerhard Scheuch, who has been researching aerosols for over 30 years, one thing is clear: Aerosols are the most important transmission path for coronaviruses. “Contact and droplet infections seem to me much less likely,” he says to “NZZ am Sonntag”, “if I were a Sars-CoV-2 virus, I would let myself be breathed in.”

One thing is certain: transmission indoors is much more likely than in the fresh air – where the likelihood of infection is almost impossible.

WHO recognized aerosols, BAG not

As early as July 2020, researchers and doctors named the problem of aerosols, as the “NZZ” writes. The World Health Organization (WHO) recognized aerosols as carriers of the virus from April 2021. The US health authority CDC put the airborne microparticles at the top of the list of possible routes of infection.

And the Federal Office of Public Health (BAG)? The writes on his website: “The virus is transmitted as follows: If the infected person breathes, speaks, sneezes or coughs, droplets containing the virus can get directly onto the mucous membranes of the nose, mouth or eyes of other people in the immediate vicinity (less than 1.5 meters ) reach. A transmission through the finest droplets (aerosols) over long distances is possible, but does not occur frequently. “

Researchers like Gerhard Scheuch can only shake their heads about this: the passage must be changed “absolutely”. “Aerosol transmission should be mentioned as one of the most important ways.”

New study shows: This is where the risk of infection is lowest(00:39)

Above all, the consequences are dire: protective measures that could have been taken on the basis of this insight were omitted.

Unlike in Germany, for example, the authorities in Switzerland have insisted much less vehemently on frequent ventilation. Scheuch would advise installing CO₂ measuring devices in all classrooms or old people’s homes. When it gets too stuffy in the room, these devices indicate – and the people in the room would then know that it was time to open the windows. He also considers air filters to be a good investment – regardless of the interior.

The BAG has decided to adapt the website. This is due to an inquiry from the “NZZ”. Author Martin Amrein even demands: The adaptation on the website should not be done clandestinely. “The BAG must make the population clearly aware of the issue.” (ct)