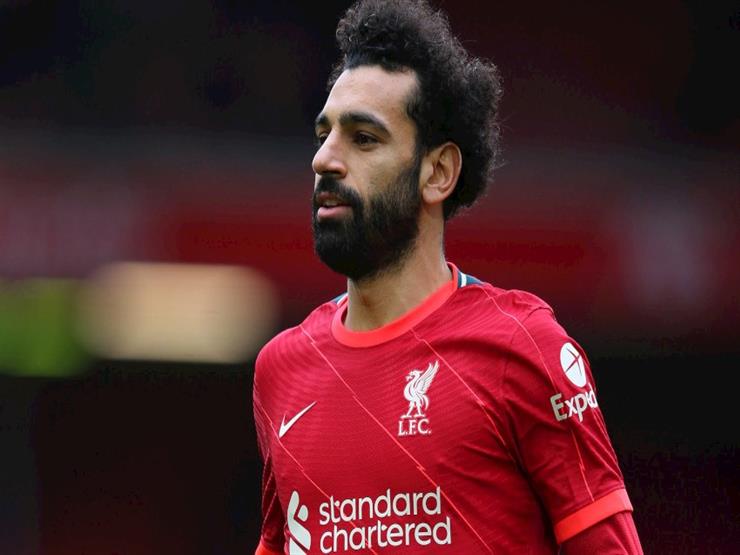 Al-Ahly coach Pitso Mosimane stated that the Chelsea competition is difficult because the difference in funding is very large, explaining that he needs two or three players in order to implement his philosophy that he wishes to reach with Al-Ahly.

Mosimane said in his statements to Al-Nahar satellite channel: “There are big differences between us and Chelsea, give me Mohamed Salah, and I can compete with Chelsea for example, but with the least capabilities we can extract juice from the lemon, and I hope to leave a small imprint behind Manuel Jose on the least”.

He continued, “The players always say that we can make history, so I told them let’s try to achieve 5 or 6 cups in a row to make history.”

And about the possibility of continuing for a long time with Al-Ahly, Musimani did not answer explicitly, but stressed that the application of his philosophy with the team needs the support of three players at the latest.

He added: “I don’t worry about what I cannot control, I do my job well, and always strive for success, I came to Al-Ahly because it is a big club, and what I can say about myself after he finished football is that I was there and there, and my wife tells me Always if this or that is good for us, I say you can’t control my career.”

He continued: “I need to add two or three players in particular to be able to implement my own philosophy, and I do not say 10 players.