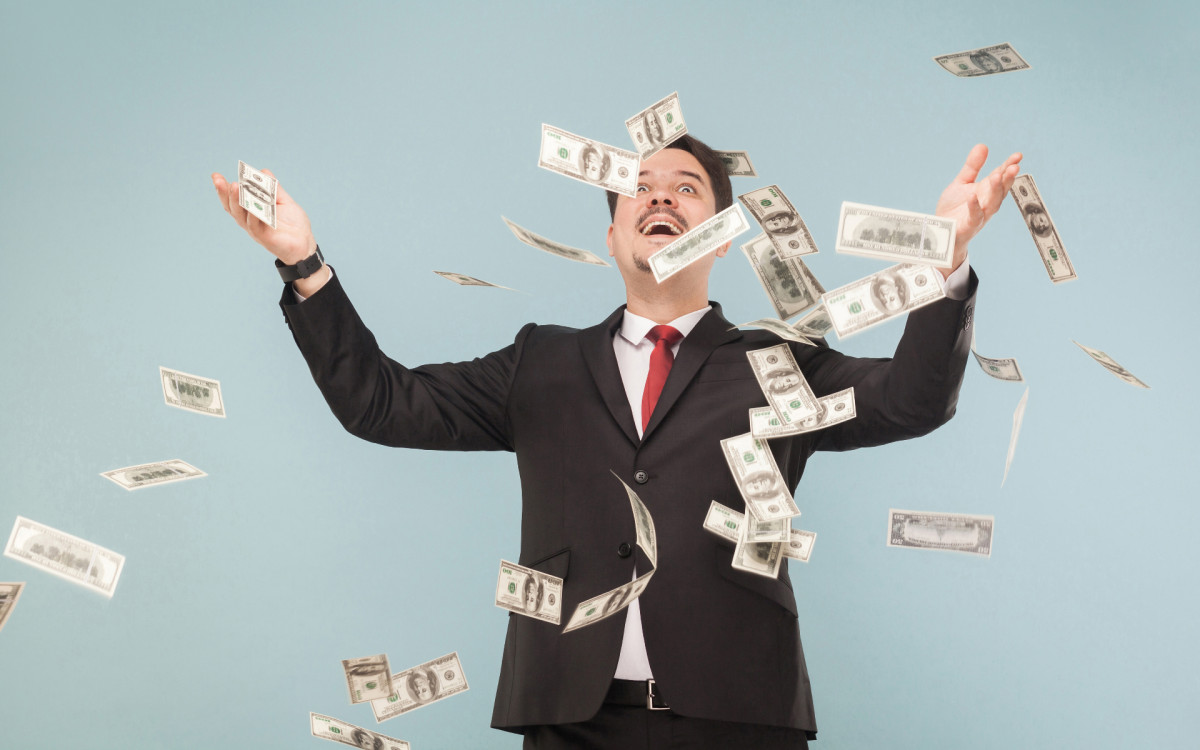 If in budgetary segments mortgage is the main or even the only available tool for solving the housing issue, then in premium it is one of the alternatives that they use so as not to withdraw money from their own business.

Mortgages are very popular among homebuyers in the mass segment, but there is also an increase in demand for home loans among wealthy borrowers. And if the average size of a mortgage loan in Russia is 3 million rubles, then in expensive segments we are talking about an amount ten times higher – loans can exceed a billion rubles.

We will tell you why wealthy people take out a mortgage and how long it takes to pay it off.

Demand for mortgages in the expensive segment

The general decline in mortgage rates, which took place in 2020, had an impact on all segments of the housing market, including expensive new buildings, prices for which start from 500 thousand rubles. for 1 sq. m. According to Savills analysts, the share of mortgage transactions in the premium new construction market in Moscow in the first quarter of 2021 was 26%. For comparison, in the first quarter of 2020 and 2019, this indicator was at the level of 18%.

Knight Frank experts also note the increase in mortgage transactions among buyers of expensive real estate. “Previously, the share of mortgage loans in the high-budget segment was insignificant, but it is increasing every year. Now the premium class market has begun to grow due to the addition of a new supply, and at the moment the share of mortgage loans reaches 30%. The indicator is lower in transactions with elite real estate, as well as the number of buyers, ”said Andrey Solovyov, regional director, director of the city real estate department at Knight Frank.

Interest in mortgages among wealthy buyers is also noted in Sberbank. According to the press service, in January – May 2021, the bank issued three times more mortgage loans from 50 million rubles than a year earlier: 2.5 billion against 875 million rubles. The share of such loans in the bank’s total mortgage portfolio remains small – 0.2%.

The number of transactions in the expensive segment of housing is in the tens and hundreds, and not thousands, as in more affordable segments. According to Savills, in the first quarter of 2021, 308 transactions were concluded in premium new buildings in Moscow, of which about 80 were mortgage.

Large mortgage loans, the amount of which is several times higher than the market average, are extremely rare, since buyers of such real estate usually have the opportunity to do without borrowed funds. According to the Equifax credit bureau, large loans are a fraction of a percent in the total volume of mortgage loans. Nevertheless, in 2021 there were mortgage loans for 50-75 million rubles, issued traditionally in the Moscow region.

Don’t want to take money out of business

If in more budgetary segments the mortgage is most often the main tool for solving the housing issue (the borrower cannot accumulate the entire amount, but can accumulate an initial payment), then in the premium segment it is often unprofitable for the buyer to use his own funds (for example, to pull them out of the business). “It is more profitable for businessmen to buy housing on credit at a low interest rate than to withdraw money from business, where the profitability is higher. In addition, VIP clients of some banks can take advantage of special conditions and programs that allow them to lower the base rate, ”explained Andrey Soloviev from Knight Frank.

Often, a mortgage in the high-budget segment is taken if the buyer liked the apartment, but at the time of purchase there is no full amount of free money, the expert added. The option of buying inexpensive compact housing for investment purposes is also popular – for rent or resale. 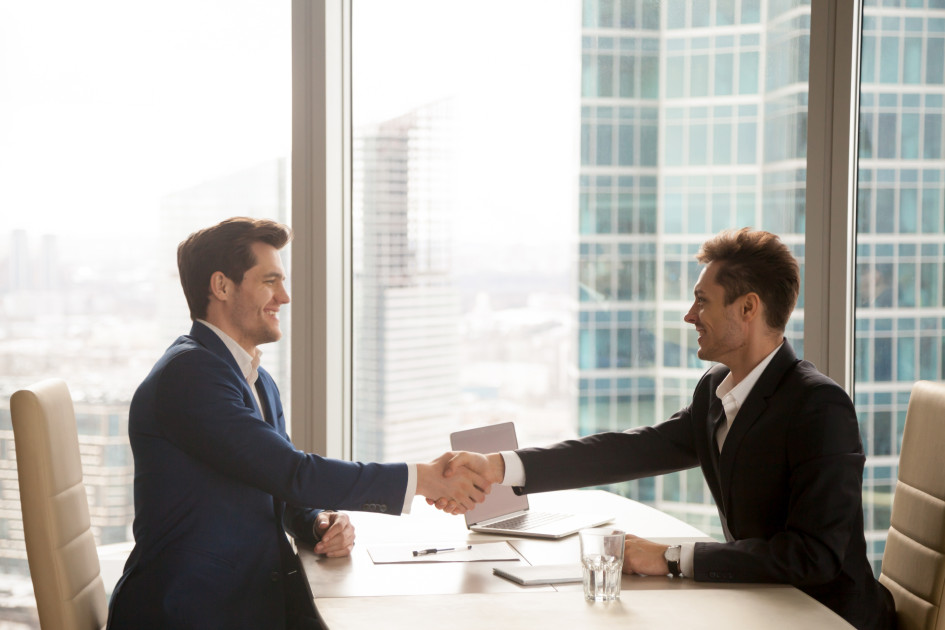 The maximum mortgage loan in 2021 was issued in the amount of 390 million rubles, and the historical record among individuals was 1.9 billion rubles.

Take a mortgage for 18 years, pay off in two years

“Borrowers in the premium segment, as a rule, seek to repay loans ahead of schedule, using bonuses, premiums or the sale of other real estate,” said Knight Frank, director of the city real estate department. According to him, the banks themselves are quite flexible in issuing such mortgages and are ready to provide loans at low interest rates.

The average term of a mortgage transaction on the market for elite new buildings in Moscow is now 216 months (18 years), but it is often canceled within five years. Usually, when a house is put into operation, the borrower is already trying to completely close the loan, which is about two to three years, confirmed Anatoly Dovgan, director of the Savills Market Monitoring and Evaluation Department in Russia.

According to Savills, the average budget for a mortgage deal among buyers of premium new buildings in Moscow is RUB 65 million. For comparison, the average size of a mortgage in Moscow is 6.5 million rubles, or ten times less. “We considered organizing a mortgage transaction for a client who chose an apartment worth 350 million rubles. He had individual conditions from banks, but in the end he decided to buy with his own funds, ”Anatoly Dovgan said.

Another feature is that wealthy borrowers tend to make a large amount of the down payment: from 30% and more. According to Knight Frank, the average deal budget in the first quarter of 2021 in new premium class buildings was RUB 77 million. (+ 24% per year), and in the deluxe class – up to 197 million rubles. (+ 17%). That is, the amount of the initial payment is from 20 million rubles.