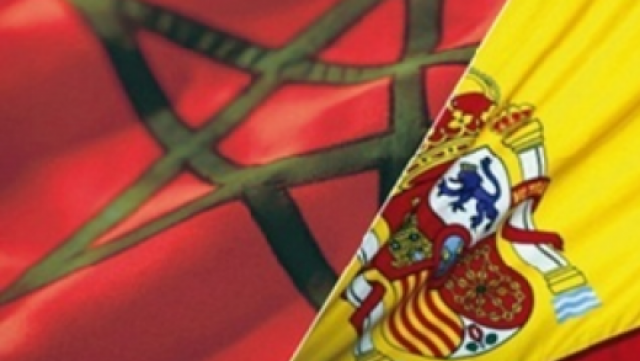 Kiosk360. The General Confederation of Moroccan Enterprises, the Confederación española de organizaciones empresariales and the Morocco-Spain Economic Council are organizing a Morocco-Spain economic forum on February 1 in Rabat. This article is a press review taken from the daily Les Inspirations Eco.

On the sidelines of the Morocco-Spain high-level meeting, the General Confederation of Moroccan Enterprises (CGEM), the Confederación española de organizaciones empresariales and the Morocco-Spain Economic Council are organizing, on February 1 in Rabat, an economic forum common to the two country.

According to the daily Eco Inspirationsin its edition of Monday, January 23, the holding of this forum “tends to promote new economic partnerships between Moroccan and Spanish companies, and to accelerate the pace of investment and co-investment in priority sectors”. Aziz Akhannouch, head of the Moroccan government, and Pedro Sánchez, his Spanish counterpart, are expected to attend the closing ceremony.

“Spain and Morocco have decided that the twelfth high-level meeting will take place on February 1 and 2 in Rabat,” indicated the Spanish Foreign Ministry. The Spanish prime minister and a dozen ministers from his government are expected to take part in this summit, where a good number of agreements are expected to be signed.

“Confidence is visibly restored, judging by the level of trade between Spain and Morocco. Thus, 432,205 trucks of goods passed through the Algeciras-Tangier Med line in 2022, generating a 10% growth in trade between the two partners. This is the second best year in our history and the seventh in a row in which the port of Algeciras handles a tonnage exceeding 100 million tonnes,” said Gerardo Landaluce, president of the Port Authority of the Bay of Algeciras (APBA ), reports the Spanish press.

Et Eco Inspirationsto add that a total of 432,250 freight trucks were registered in 2022 on the Algeciras-Tangier Med line, reflecting a 10% growth in trade. Likewise, it should be noted that after the end of the sanitary restrictions due to Covid-19, the port of Tarifa ended the year with 790,660 passengers on the single line connecting Europe to Tangier. For the year 2022, the indicators of the Spanish port of Algeciras maintain, for the seventh consecutive year, a good performance.