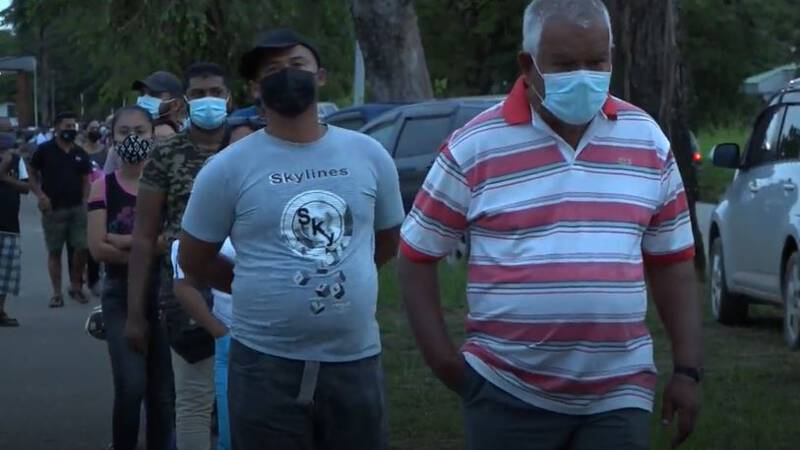 Former heads of government, foreign ministers and other public figures are calling on the leaders of the G7 countries to pay a significant portion of the amount needed to vaccinate the population of poor countries against Covid. The appeal is contained in a letter that has been seen by the British newspaper The Guardian. The signatories call for the leaders of the UK, US, France, Germany, Italy, Japan and Canada to make the year 2021 “a turning point in global cooperation”.

The plea comes ahead of the G7 summit from 11-13 June in Cornwall. British Prime Minister Boris Johnson said today he would ask his colleagues at the summit to “face the greatest challenge of the post-war era” by “vaccinating the world by the end of next year”. Details about financing or dose distribution have not yet been released.

The signatories believe that the G7 countries should provide two-thirds of the estimated $66 billion needed. The G7 should also lead the way on dose-sharing, voluntary licensing agreements and temporary patent exemptions to enable vaccine production on every continent.

“What we need now, in this next phase, is an agreed global growth plan with coordinated monetary and fiscal interventions to prevent an uneven and unbalanced recovery and ensure a more inclusive, equitable and greener future,” the Guardian quotes from the letter.

See also  Commissioner for Gender Equality wears the veil. The center-right premier defends it: "Look at his CV"