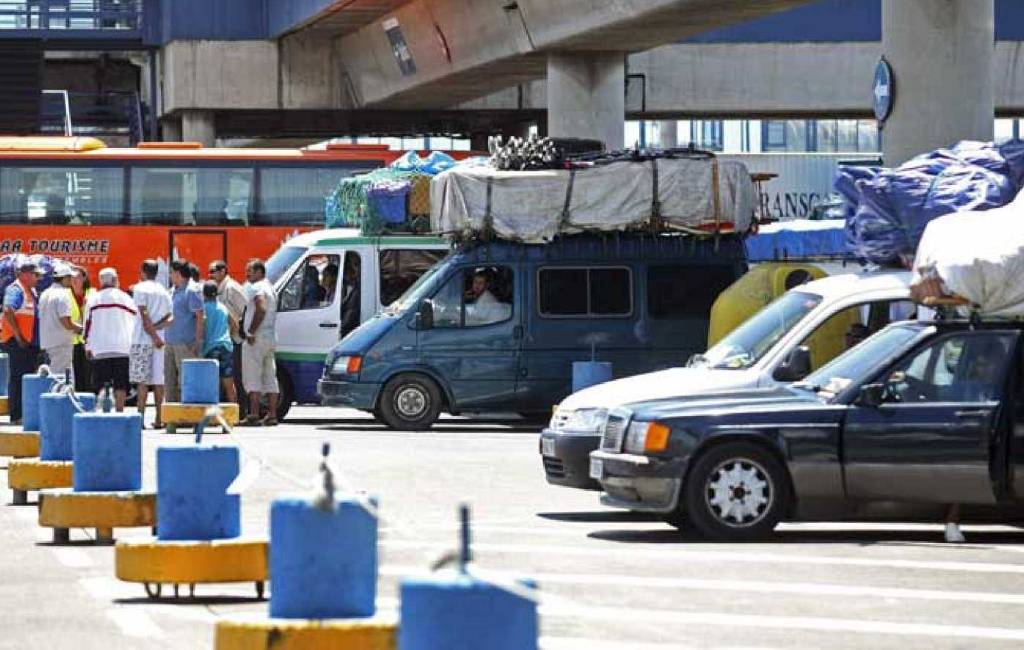 The Moroccan government has omitted the Spanish ports during the Summer Operation Marhaba 2021. Around the date of June 15, the Operation Marhaba known in Spain as ‘Operación Paso de Estrecho’ will begin. The Moroccan statement does not indicate whether these restrictions can be lifted in the summer after the end of July.

The Marhaba or Paso del Estrecho normally takes place between June 15 and September 15. In those four months, millions of North Africans make the journey on the Spanish roads and then make the crossing from Europe to Morocco and Algeria via the ports to visit their relatives with often fully loaded cars.

But because of the corona crisis, everything is different and the Moroccan government has not yet included the Spanish ports in the Marhaba plans for the summer of 2021. This means that Moroccans who want to return to Morocco cannot use, among other things, the ports of Algeciras, Tarifa, Málaga, Motril, Almería, Alicante, Valencia and in the Spanish enclaves of Melilla and Ceuta.

For the time being, Morocco only allows boat traffic from the ports of the French Marseille and Sète and the Italian Genoa. The passengers of these ships must show a negative PCR test before boarding and special measures apply on board the ships.

With this restriction, this means that a maximum of 250,000 people can be transported from the three French and Italian ports. That is less than a tenth of the normal number of Moroccans who make the crossing.

In 2019, 3,340,045 passengers and 760,215 vehicles made the crossing from the ports of Algeciras, Tarifa, Málaga, Motril, Almería, Alicante, Valencia and in the Spanish enclaves of Melilla and Ceuta. In 2020, the Marhaba could not continue due to the corona crisis and the border closure between Morocco and Spain.

While in Spain every year and for 34 years the plan ‘Operación Paso del Estrecho’ comes into effect, in which employees of the Spanish Traffic Service DGT, the Spanish Civil Guard (Protección Civil) and the Ministry of the Interior collaborate with the various police forces, there is not much organized from the Moroccan side.

During the crossing, more than 3.3 million Moroccans and Algerians visit their home country every year, the majority of whom come from France (38%) followed by Spain (18%), Belgium (12%) and the Netherlands (11%). 44% of Moroccans make this journey by plane, followed by 14% by bus and 40% by boat and own transport.