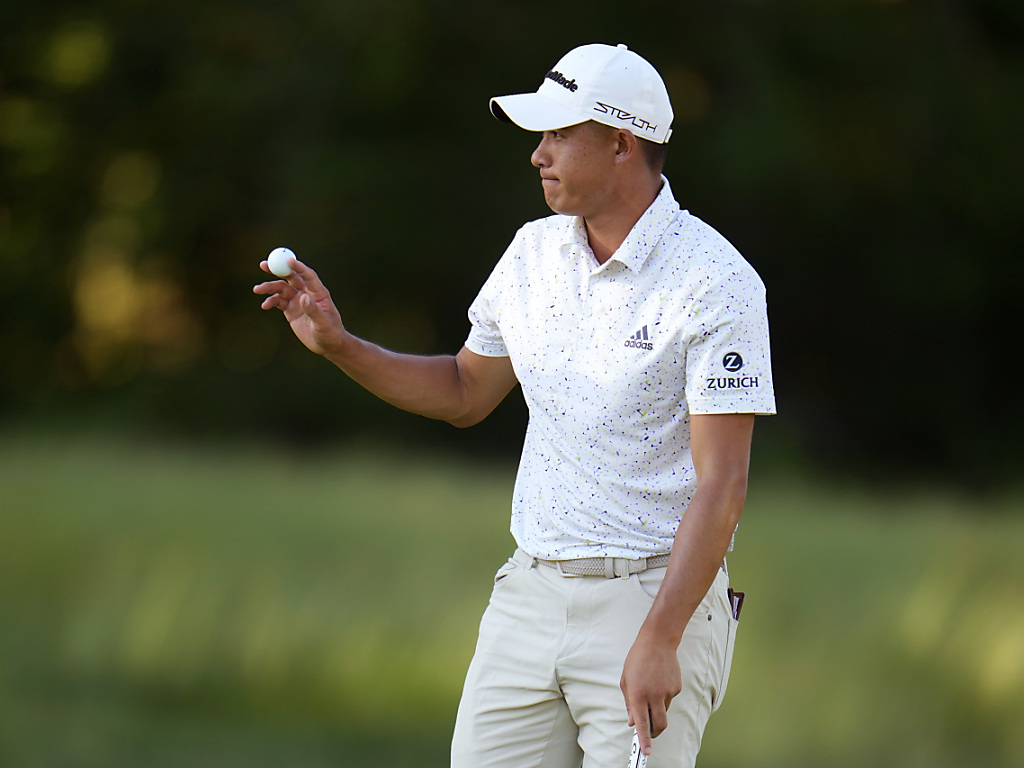 Morikawa and Dahmen take the lead

Collin Morikawa, two-time Gran Slam winner, and the unexpected Joel Dahmen, 130th in the world, jointly occupied the lead of the US Open after the second round on Friday at Brookline.

The co-leaders were closely followed in particular by Rory McIlroy and Jon Rahm, defending champion.

By returning a card of 66 (five birdies, one bogey) or four strokes under par, Morikawa, 7th in the world, jumped thirteen places to total -5. If he wins on Sunday, he will become the first player to win three different majors in as many years since Tiger Woods.

‘So far no one has really managed to escape. But you know what, right now my game is really good. These last few days have allowed me to gain confidence for this weekend, and I hope to be able to make a difference in one way or another,” welcomed the 25-year-old American, winner of the Championship. PGA in 2020 and the British Open last year.

Morikawa long thought he was alone at the top of the leaderboard. But his compatriot Joel Dahmen, who was already well placed in second position the day before, joined him by scoring his 4th birdie of the day (against two bogeys) at No. 15 thanks to an impressive putt from 18 meters.

This duo was suddenly ahead of a quintet, led by Rahm (2nd in the world) and McIlroy (3rd). The Northern Irishman had a rollercoaster day, starting with a double bogey on the third hole, which preceded two bogeys at nos 6 and 10. But he made up for it with five birdies secured by putt solidity

‘I’m in a good position. I’m really happy with the way I’m playing and I think that’s the most important thing,” commented McIlroy, who is chasing his first Grand Slam since 2014 and remains on a victory at the Canada Open, the last week in Toronto.

Three Americans, Aaron Wise, Beau Hossler and the unknown Hayden Buckley completed this group in 2nd place. Another quintet, sharing 8th place, followed two units behind the leaders. World No. 1 and winner of the last Masters, Scottie Scheffler, is one of them. He also distinguished himself with an eagle on No. 14 between two birdies on the last six holes.

Phil Mickelson, back in competition in the United States after four months of absence, failed to pass the cut. The six-time Major winner, banned from the PGA Tour until further notice due to his membership in the dissident League LIV financed by Saudi funds, finished with a total of +11.