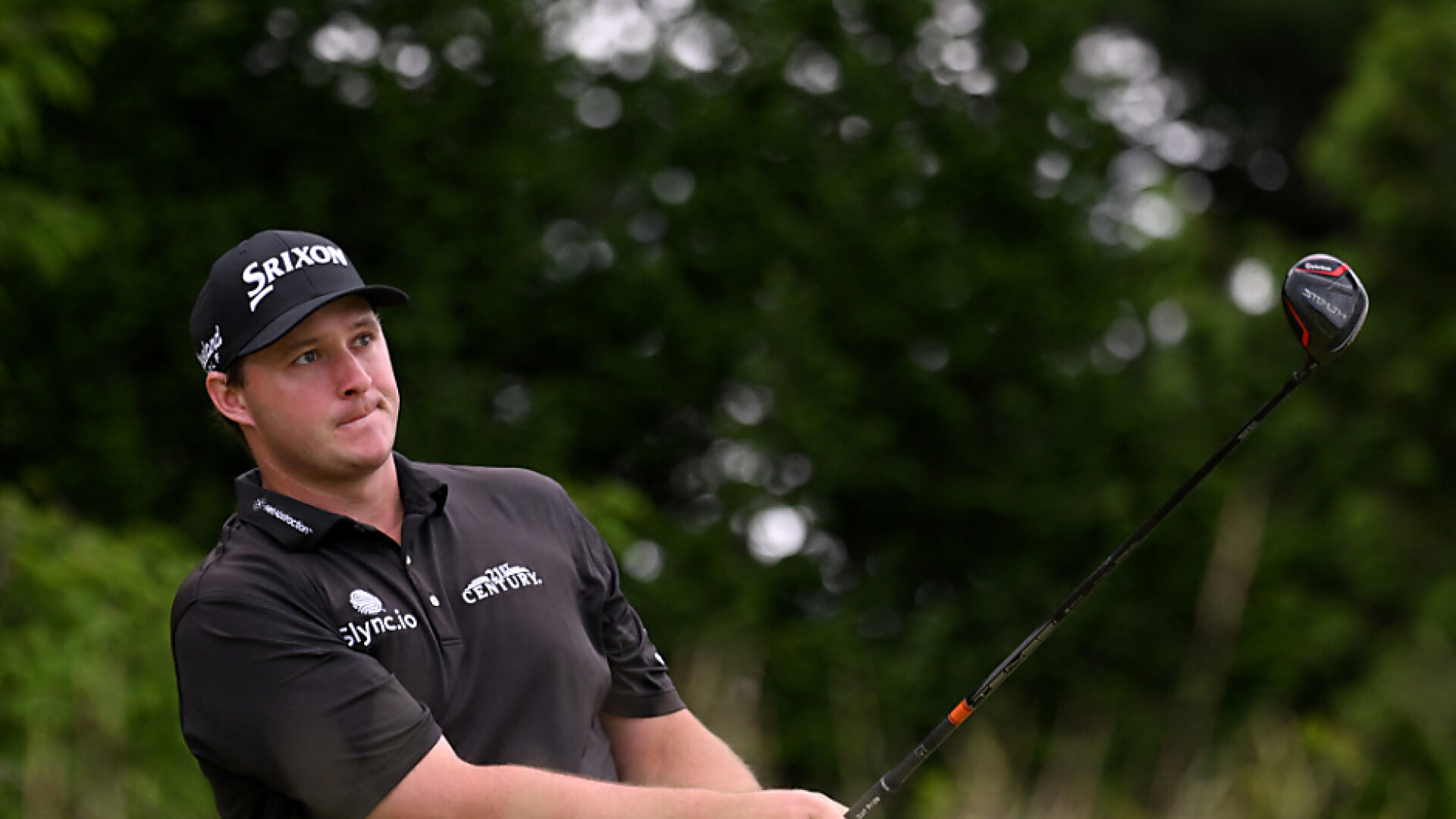 Morikawa and Dahmen lead at US Golf Open

Austria’s only participant, the Austro-American Sepp Straka, is no longer part of the party at the weekend. The Viennese native, who has lived in the USA for a long time, had a 72 after round two on the par 70 course after the botched opening round with 77 strokes on Friday, but he clearly missed the cut by six strokes. With a total of nine over par, he has to watch the decision at the tournament just outside of Boston at his second US Open this time. Three years ago in Pebble Beach he was 28th, this time he was tied 125th.

On the other hand, the 25-year-old Morikawa, in particular, impressed with a strong round of 66 on the difficult County Club course on Friday. Rahm, second in the world rankings, also presented himself in strong form. “I think it’s good for golf that the best players are up there,” said the Spaniard after his round.

The US Open in the state of Massachusetts is all about the power struggle between the new, very controversial LIV Golf Invitational Series financed by Saudi Arabia and the established PGA Tour. The US tour had suspended all players who started in the LIV series inaugural tournament. Despite the dispute, qualified players are allowed to take part in the US Open, as this is not organized by the PGA, but by the American Golf Association USGA.

With US star Phil Mickelson and Spanish Ryder Cup hero Sergio Garcia, two of the most prominent defectors were eliminated before the weekend. Former world number one Dustin Johnson from the USA, who is the star of the new LIV tour, is tied for 31st in Brookline with 141 strokes.

See also  Mosimane: Give me Salah to compete with Chelsea... and I need 3 players to apply