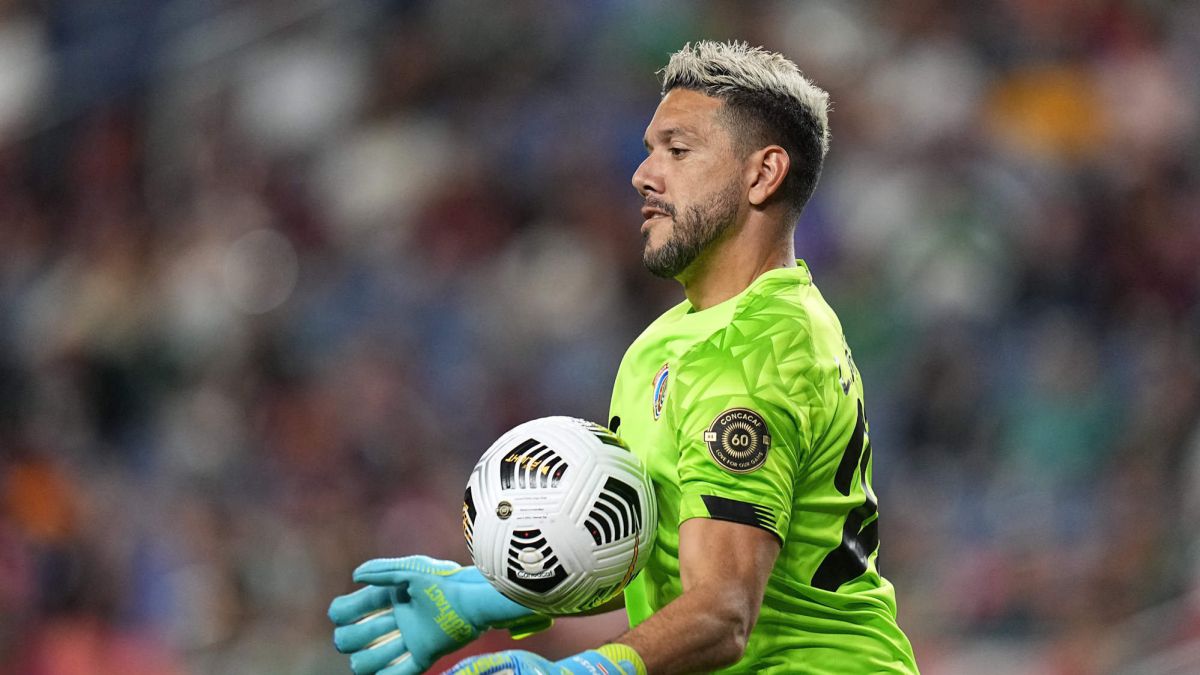 The Costa Rican National Team could not beat its Mexican counterpart despite leading one of the favorites to lift the Concacaf Nations League cup until the penalty shoot-out, and although the team led by Gerardo ‘Tata’ Martino started by missing his first shot, the Aztecs were able to recover and a save by Guillermo Ochoa pushed them to the final.

However, despite having a good game, Leonel Moreira, goalkeeper of the Costa Rican team, could not help but regret not having been able to stop any of the penalties of the Mexican team. “The truth is that we fight to the end, we wanted to go to the final, we behaved to the height and the new companions gave themselves to the maximum “, said.

“I still tried to give 100% and we lost in a penalty shootout, I go with that tasteless that I could have saved two penalties, but that’s the way it is, the decision-making was correct and they had the virtue of scoring goals, “he lamented.

They already think of Honduras

Now, Costa Rica has already turned the page and is preparing to face Honduras in the duel for third place on Sunday afternoon in a game that will not be easy, since the catracha squad also pushed USMNT to the limit.

“We finished a match and began to visualize that match against Honduras, we want to do things well and respect the rival in front and seek our goal, which is victory, “he concluded.

READ  What's next in the World Cup?