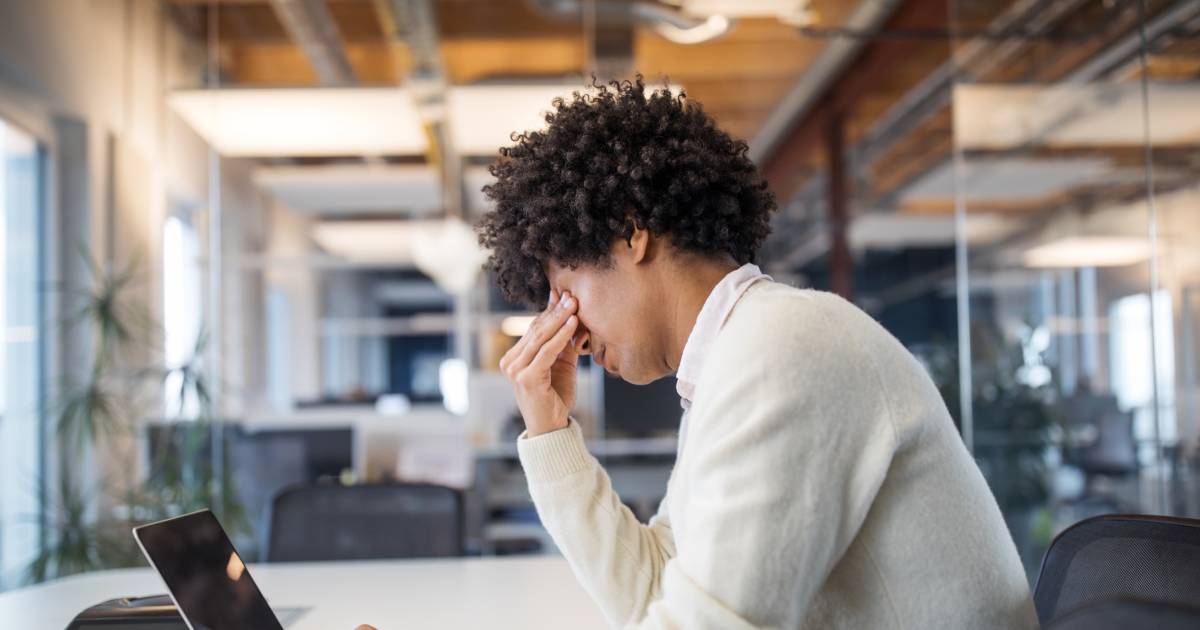 Due to the corona crisis, stress in the workplace has become an even more relevant topic. More than half of Dutch employees (56 percent) say they experience a lot of work-related stress in an unhealthy way. A high number, but nevertheless we score better than our neighboring countries.

The percentages are significantly higher in Germany (71 percent), the United Kingdom (70 percent) and Belgium (67 percent). This is apparent from a survey conducted last month by training center Lepaya among more than 1,300 European workers.

The fact that the Netherlands is doing better than our neighboring countries could be due to the involvement of our employers, says Lepaya’s Managing Director René Janssen. “We see that Dutch employers have a greater eye for soft skills and the human side of the work,” he explains.

“I often don’t have to explain to Dutch employers how important communication and attention to human relationships in the workplace are to prevent stress,” says Janssen. This idea has not yet dawned on German and Swedish companies. Janssen sees that in these countries there is more focus on learning practical matters, such as making presentations and using Excel.

The Netherlands has therefore already taken a step in the right direction in this area, says Janssen. “But we’re not there yet. The fact that more than half of the workers still say that things can be done better is far too high a percentage.”

Back to the office

Our way of working has already fundamentally changed as a result of the pandemic. Precisely for that reason, according to Janssen, this is the time to continue. “Let’s use this change positively to spark the discussion about employers’ role in workers’ stress,” he says. “In a predominantly digital world, especially now that we are partly going back to the office, the mental resilience of your employees will make or break your company. Stress management, agility and resilience are vital skills that the corona crisis has revealed.”

A quarter of the Dutch think that the responsibility to reduce work stress lies mainly with themselves. In neighboring countries, more than twice as many workers believe that this task is their own responsibility. Half of the Dutch say they expect more from their employer in the field of stress reduction in the workplace. These percentages are also higher in Germany (61 percent), the United Kingdom (57 percent) and Belgium (65 percent).

The Dutch are relatively articulate, so our work culture is less hierarchical than that in other Western European countries, says Janssen. “This allows us to raise a problem with an employer more quickly. Germans, for example, are generally less likely to do this.”

This means that stress in the workplace can also be discussed here. Janssen: ,,That applies to both the employer and the employee. Both must take responsibility for addressing stress and showing understanding for the other party. The employer must recognize that this is part of the modern way of working. Take a critical look at whether only the symptoms of stress in the workplace are combated, or whether fundamental action is taken to create a healthy working environment in the long term.”

Watch all our work and career videos here: