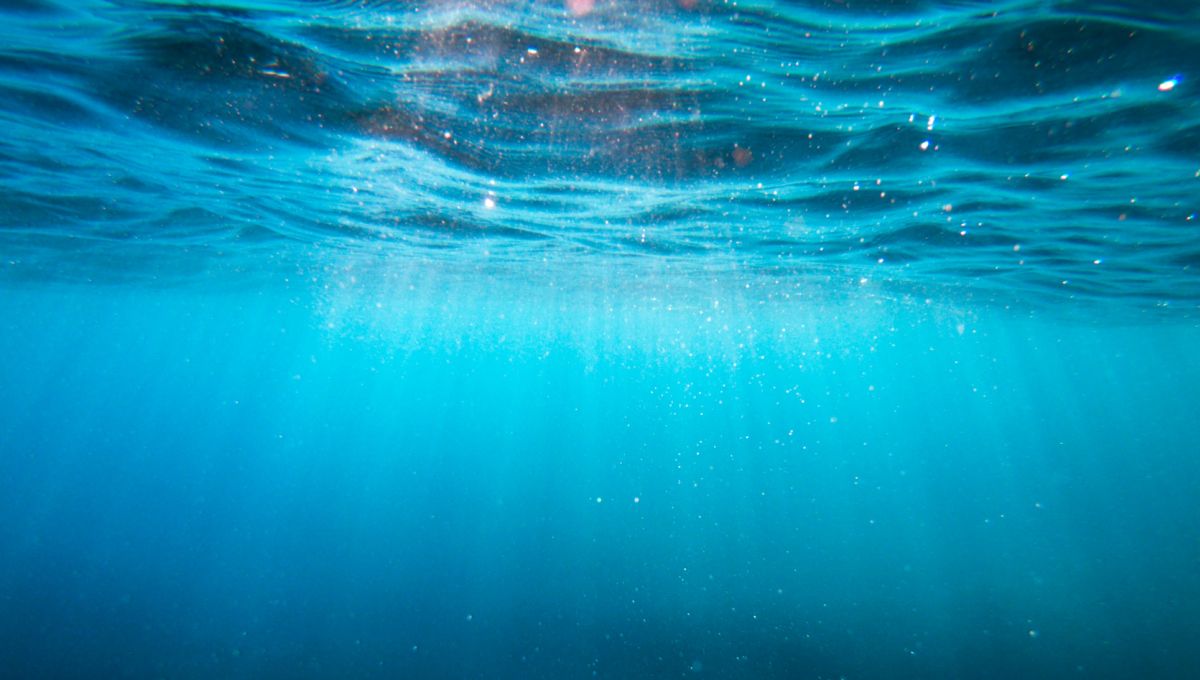 More than 5,000 new viruses have just been discovered in the oceans

This is a major discovery that upsets our knowledge of the oceans and the life they shelter: an international team of scientists has just identified 5,500 new species of virus, most of which are part of hitherto unknown branches.

Published on April 7 in the magazine Sciencethe study presents the results of research based, among other things, on the analysis of 35,000 water samples taken from the oceans around the world during expeditions Tara Oceans – from the name of a French sailboat intended for scientific research and the defense of the environment. The goal? Understand the role of RNA viruses in marine ecosystems.

Scientists have thus updated the existence in the ocean of 5,500 new species of virus whose genetic material consists of RNA and, to catalog them, they also had to create new levels of classification. The five ranks of the classification of existing RNA viruses not being sufficient, the scientists had to imagine five other branches that could group together thousands of other species: Taraviricota, Pomiviricota, Paraxenoviricota, Wamoviricota et Arctiviricota.

Finding new viruses in the oceans: is it good or bad news? Great news! In total, the researchers consider that almost a billion viruses are present in the seas, where they play a role that is as essential as it is partially understood. And such discoveries make it possible to better understand their influence on the functioning of ocean ecosystems.

Viruses would indeed be sorts of regulators of ecosystems. If an organism proves to be too abundant, for example, marine viruses attack it to prevent it from dominating. They would infect microorganisms as well as flora and fauna, but would be without risk for humans, specifies France Inter.

This discovery also opens up other perspectives: it could lead to a better understanding of the role of these marine viruses in the imprisonment of carbon by the oceans. A crucial point in our understanding of climate change and its consequences.