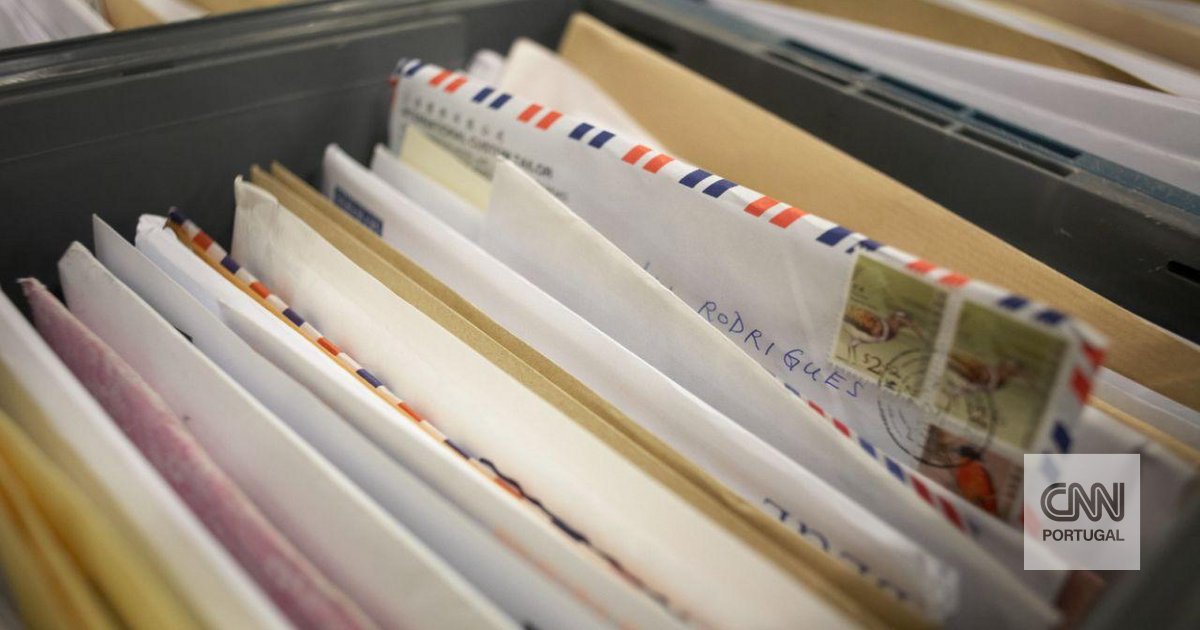 More than 20,000 letters to be delivered to the home of a former postman found

The discovery came when the man sold his house in Alicante. A construction team, which had been hired by the new owners to carry out the renovation of the house, was faced with an unexpected scenario: garbage bags scattered throughout the rooms.

A postman from the port city of Alicante carried out his weekly routine for a year. From Monday to Friday, he arrived at the local post office and collected the mail he was supposed to deliver. The next step in the Spanish postman’s routine is now being investigated by the police, after more than 20,000 letters were found in his home stored in garbage bags.

The 62-year-old man, whose name has not been released, worked as a postman between 2012 and 2013. According to information provided by the police, the employment contract was not renewed after “irregularities” were detected in his work.

The discovery came when the man sold his house in Biar, a municipality located at the foot of the Alicante mountains. A construction team, which had been hired by the new owners to carry out the renovation of the house, was faced with an unexpected scenario: garbage bags scattered throughout the rooms.

Faced with the former owner’s refusal to empty the house, the builders ended up taking the initiative to open the bags. Inside, thousands of letters addressed to the inhabitants of an area of ​​Alicante, including invoices and official correspondence. Some of the letters, yellowed with age, were still sealed.

“There were no orders, because these are subject to a more exhaustive registration and monitoring by the post office”, police sources explain to El País.

The former postman was eventually detained by the Guardia Civil and accused of “crime of infidelity in the custody of documents”, to the surprise of that Valencian community.

See also  "El Pollo" Carvajal's Strategy to Avoid US Justice: Will It Work?

Neighbors describe him as “reserved and unsociable”, but even so they confess to being “surprised” to know “what was in that house”. The mayor, Magdalena Martínez, describes the events as “surreal” and prefers not to comment on the sexagenarian’s personal life, saying only that he had not been seen for “a long time”.

Intercepted correspondence will remain at the disposal of the authorities until further notice by a judge. The letters will then be returned to the Spanish post offices and subsequently delivered to the addressees.