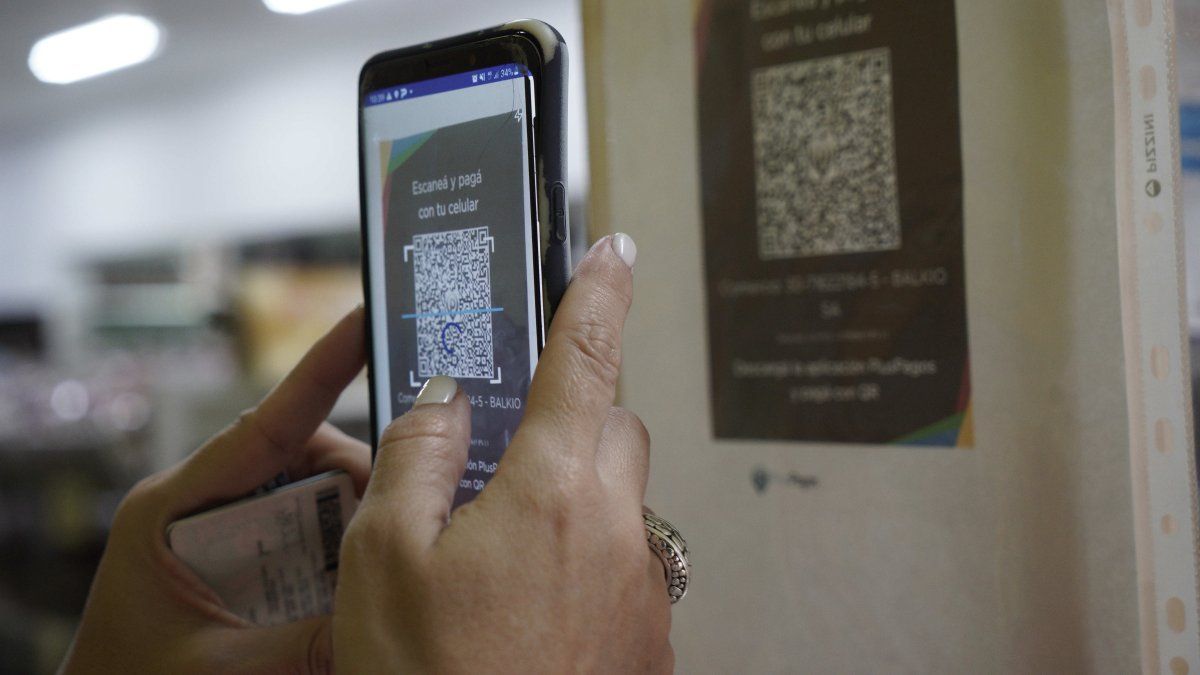 The program also is present in at least 50 warehouses, farms and supermarkets of the 120 members of Fair Prices in Rosario. “Today only five partners consulted us. It is necessary to break the resistance of the bolicheros that did not know if the system was safe, if the payments arrived. I particularly sell a lot with Wallet, 45 percent “, said Juan Milito, from the Centro Unión Almaceneros yesterday.

The merchant says that new buyers have appeared since he offers that benefit, and his customers have become loyal, that is, they consume more than they bought before. “More or less everyone is accepting it, except for those who are very big and don’t want to move anything. The vast majority of people, when their neighbor has it, realizes that it is important ”, he analyzed.

For his part, López stated that consumption by the virtual payment system “grows terribly day by day” and today for many businesses in this field it already represents “almost 50 percent of the turnover”. However, he said that everything depends on the areas where the businesses are located and the neighbors who are encouraged to use the format. “It seems that people little by little are encouraged and trust more in this form of payment,” he said.

The owner of Casar pointed out that a high point of the promotion is that 30 percent is added to the existing offers in the establishments. “For example, with the meat it is very important. We do not have to wait for cuts to the agreement with the Nation, we are asking for a clue and they do not send them. Every day you have that discount in any store that has Wallet ”.

See also  first revelations of the US report on sightings

In the same vein, Milito stressed that the stores that offer meat, gives them the possibility to sell it more easily, since the unit price of a kilo is 800 or 900 pesos, and the 30 percent return alleviates it to the customer. “This is very good, it is what all governments had to do, the subsidy more transparent and direct to the consumer. The other point is the price makers, which is what must be tightened so that they do not go out of the way as has been happening since the beginning of the year ”, he warned.

Meanwhile, López celebrated that it is a policy that “came to stay”, after the provincial government confirmed its validity until the end of the management. “It is the only program that is not directed to a single social segment, only by being from Santa Fe you have the possibility of using it. It is a good consumer policy, “he said.

Finally, the referent of the grocers highlighted that the program “It is the way of working so that the poorest sectors have access to the cheapest food”. In this sense, he took the opportunity to criticize “the trucks and the traveling fairs, which only serve to take a photo for the platform but harm the merchants who pay rent and services, and does not solve the problem for the poorest sectors.”

The Santa Fe Wallet app it is downloaded to cell phones, where it is necessary to create a user with the ID number, and then the system requires uploading two photos of the document and the person. Once these steps are completed, the account is validated with a code that arrives via text message and is ready to use.

After logging in for the first time, You can attach a debit card from any bank, not only the one in Santa Fe. You can also load the account with money through transfers or at any Santa Fe Services. Credit cards are not yet part of the program.

Arriving at the trade box, you pay by scanning a QR code, and then entering the amount to be paid on the phone. The person must prove with their ID that they are a resident citizen in the province. The 30 percent refund can take between 24 and 72 business hours, and is credited to the wallet. For example, if the user spent two thousand pesos in a supermarket, they are returned 600.

Finally, the person can transfer the sum to their own savings account, use the balance to buy again or withdraw the cash in a Santa Fe Services. The refund limit is 5,000 pesos per month per person, of the purchase, and is done for the total amount of the purchase, without discriminating items.