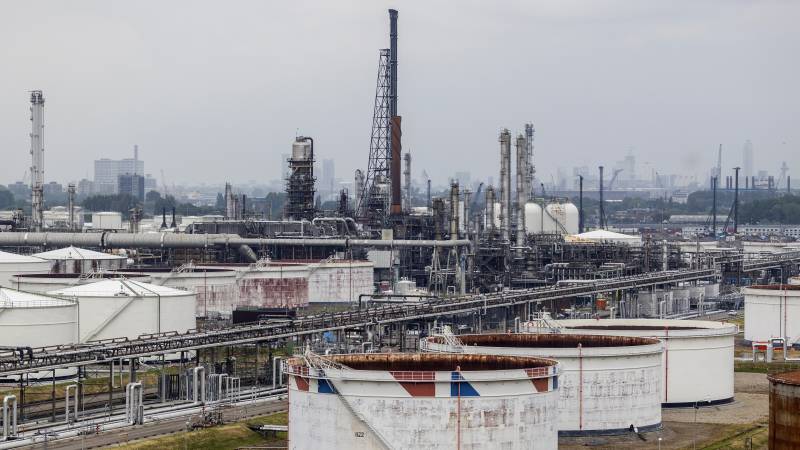 More tax for Shell in England, ‘but they are not going to leave’

At the end of last year, Shell’s headquarters moved to London. Fiscal considerations also played a role in this: dividend tax in particular would have been decisive for shareholders. The extra tax for Shell is therefore striking: the company cannot escape new tax regulations in the UK either.

“This certainly shows that taxation is subject to change, it depends on politics,” says Van de Streek. But he does not think that Shell’s departure from the Netherlands was in vain because of this. “The dividend tax is about world profits, this is only about profits in the UK, and the measure is temporary,” says van de Streek. “That’s comparing apples to oranges.”

He therefore does not expect BP or Shell to leave England, despite their public statements. “That wouldn’t solve anything, because they can’t avoid this tax by establishing their headquarters in another country, unlike with the dividend tax.”

In any case, profits from the exploration of natural resources such as oil must be paid to the country from which the raw materials come. So it doesn’t matter where a company’s headquarters is located. “That is why I understand that the UK taxes this higher, because it has less consequences for the business climate.”

‘This is not going to happen in the Netherlands’

According to Professor Van de Streek, the principle that companies that are exceptionally profitable as a result of a crisis have to pay more tax to give that money to groups that are hit hard could also be applied to other sectors. “Internet companies and supermarkets benefited disproportionately during the corona crisis, for example.”

But there is nothing about this in the coalition agreement and the discussion was not addressed in the Spring Memorandum. “During the pandemic, only the corporate tax rate was increased by 0.8 percent to raise health care salaries, but that is of course nothing compared to the 25 percent extra profit tax in England.”

See also  VW ID.BUZZ – This is what the VW Bus of the electric era looks like

Van de Streek doubts whether an increased tax on oil exploration in the Netherlands would also be an option. “If the NAM wants to scale down more and more, then we may not benefit from increasing such a tax, also because that tax is already higher than it was in England.”