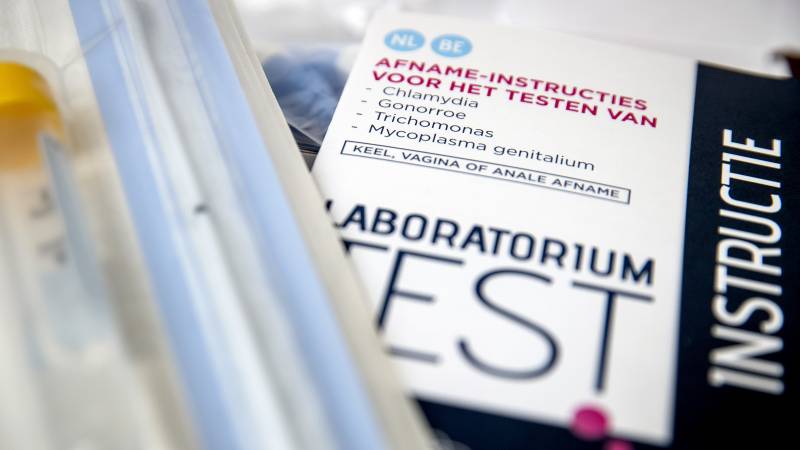 More people reported to a Center for Sexual Health (CSG) of the GGD last year for an STI test than in 2020. There were still fewer than in 2019, the year before the corona pandemic, the RIVM reports. based on the six-monthly thermometer of sexual health. It contains the most recent data from the CSGs.

An explanation for the increase is that less care was available at health centers in 2020 due to the corona pandemic, the RIVM writes. Last year, more people were able to make use of care at a CSG.

Because there was still less care available, relatively more people were tested with ‘a high risk’ of an STI. “For example, people with complaints or people who have a partner with an STD,” says the RIVM. The percentage of positive tests last year was lower than in 2020, but higher than in 2019.

More than 17 percent of the tested women received a positive result. This was over 22 percent for heterosexual men. Men who have sex with men had an STD in more than 23 percent of the cases.

In 2019, the number of people who went to their GP for an STI consultation had increased by 9 percent. At that time, it concerned people over 25 years of age, according to an annual report by the RIVM.

The number of tests that were taken at the GGDs remained more or less the same. Young people under the age of 25 can be tested for free at the GGD.