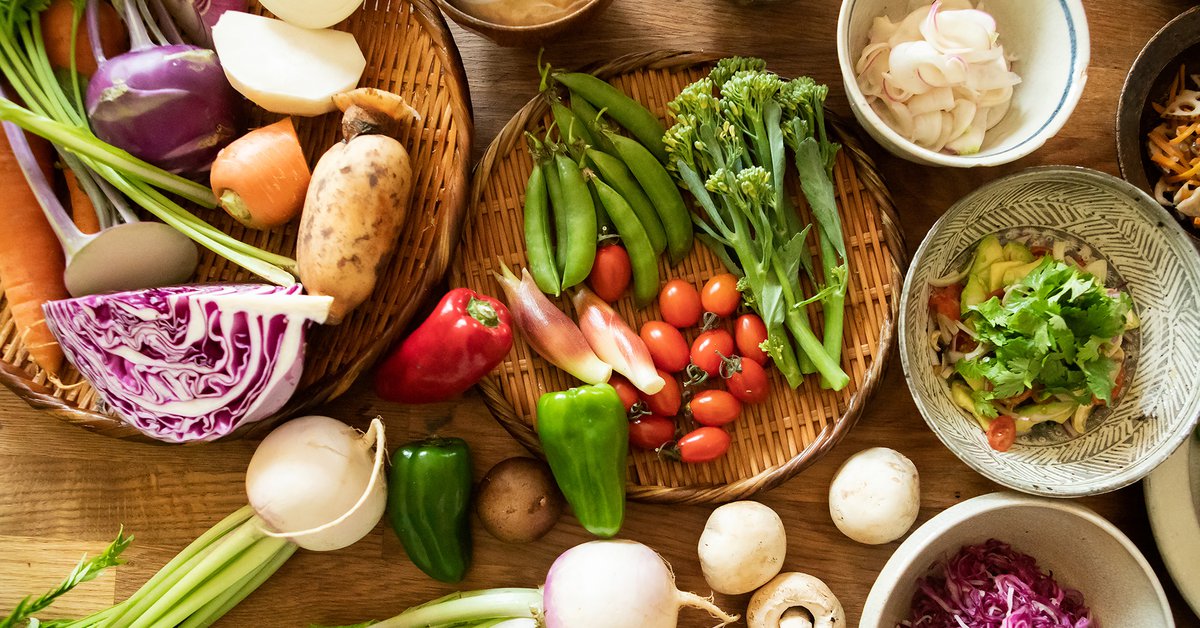 It has been known since the world is world, but the idea was strengthened even more since the beginning of the COVID-19 pandemic: what a person eats and drinks directly influences their immune system.

Just a small deficit of micronutrients can affect the strength of the immune system to deal with viruses and bacteria. But, What to eat and how much to strengthen the body’s immune response?

To clear up some doubts, researchers at King’s College London conducted an investigation among 600,000 people, who were asked to record what they were eating before the pandemic began.

The volunteers were divided into five groups based on how healthy their diets were, and they were tracked for nine months. In between, they had to inform specialists if they contracted COVID-19 and record how seriously they got sick.

The results showed that those who ate the most fruits and vegetables were 40% less likely to be hospitalized and to need oxygen in case of infection. Most importantly, they had a 10% chance of contracting the virus.

The researchers defined the healthiest eaters as those who ate two servings of fruit a day and three different vegetables.

The study, which was published in medRxiv and also involved scientists from Harvard Medical School, found that Those who had best faced the coronavirus also consumed 200 grams of oily fish, such as salmon and sardines, each week and kept processed foods and sugars to a minimum.

Specialists advise eating legumes, fish, eggs, meat and other proteins, including two servings of fish a week, one of which should be oily

On the other hand, the less healthy eaters consumed fewer than two fruits during the study months over the course of a week and went a few days without eating vegetables.

They also recorded that they did not eat fish and consumed more fatty and sugary processed foods than recommended.

Professor Tim Spector is one of the researchers who carried out the work and pointed out that “There is no need to go vegan” to reap the benefits of healthy eating. Although he recognized that eating a diet richer in plants could “improve the immune system and potentially reduce the risk of contracting COVID-19.”

“People who eat higher-quality diets (with low levels of ultra-processed foods) have a healthier collection of microbes in their intestines, which is related to better health.”Spector noted. To which study co-author Dr. Sarah Berry added: “For the first time we have been able to show that a healthier diet can reduce the chances of developing COVID.”

The study was conducted through health technology company ZOE’s Covid Symptom Study app, software that allows people to record their symptoms and whether they tested positive. It is used to track coronavirus outbreaks in Britain.

The data showed that there were 72.2 COVID cases per 10,000 people among participants on the healthiest diets, while for volunteers at the other end of the dietary spectrum, the rate stood at around 95.4.

The difference was even worse for cases of severe illness, defined as patients who were admitted to the hospital and required oxygen.

After analyzing the results for other potential factors that may have biased the findings, such as gender, ethnicity, and underlying health conditions, They found that those with the best diets were less likely to suffer serious illness and – even more – to contract the virus.

What should a balanced diet include

The researchers listed a number of tips on what to include in the daily diet to strengthen the response of the immune system:

– 30 grams of fiber per day. This equates to eating all of the following: five servings of fruits and vegetables, two whole grain crackers, two thick slices of whole wheat bread, and large baked potato with skin

– Comer legumes, fish, eggs, meat, and other proteins (including two servings of fish per week, one of which must be oily)

– Choose unsaturated oils and spreads and consume them in small amounts

– Drink from six to eight glasses of water a day

Ten immunonutrients to improve the defense system and the response to vaccines
A balanced diet, the best ally to prevent infections and avoid the coronavirus