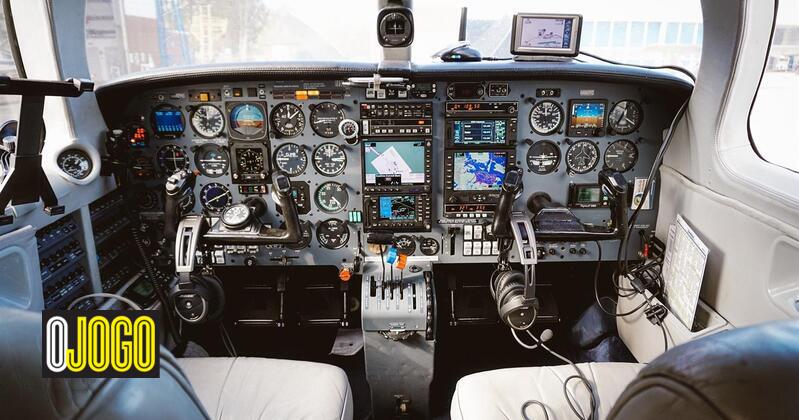 That month, the Brazilian Federal Police seized half a ton of the narcotic drug hidden in the OMNI aircraft authorized to travel from Salvador to Portugal

Employees at Tires aerodrome, in Cascais, this Wednesday found more cocaine inside the plane of the Portuguese company OMNI where, in February, Brazilian authorities detected 500 kilos of that drug, a source from the airport infrastructure told Lusa.

The same source could not specify the amount of drugs found in the aircraft, which belongs to the private company OMNI – Aviação e Tecnologia, headquartered in Porto Salvo (Oeiras).

In early February, the Federal Police of Brazil seized half a ton of cocaine hidden in this private plane that had already been authorized to take off from the city of Salvador to Portugal.

The drug was found during an inspection by Federal Police agents when the plane was on the runway at Salvador International Airport.

On February 23, the Central Department of Investigation and Criminal Action confirmed that it was already investigating the case of the seizure of cocaine found in Brazil inside the fuselage of this plane destined for Tires.

The Lusa agency has in the meantime contacted the police authorities for further clarification, but so far has not received a response.