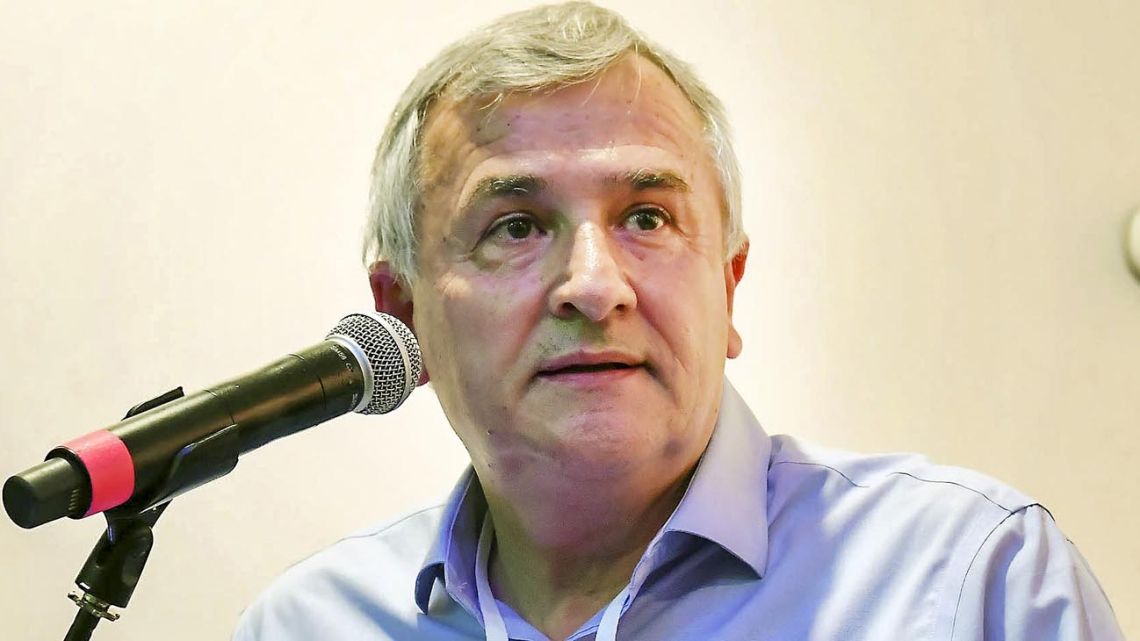 Morales against the Bolivian health system: “We invest $3 million in health to serve them in Argentina”

The governor of Jujuy, Gerardo Moralesgot into the controversy for the death of the Argentine who was not treated in Bolivia and recalled a similar case of a citizen of his province.

“It is not the first fact. There are many situations, but especially one that sounds and that generates a before and after, which was the case of Manuel Vilca in 2019, “said the national president of the Radical Civic Union (UCR).

Morales explained that Vilca had an accident and was charged $10,000 for the care “and even in the public hospital they even charged him for toilet paper“. He also added that they sent a medical plane to be treated in Jujuy.

“We, imagine, a little boy comes who has to undergo cancer treatment. We treat it. What we have to work on is reciprocity, it cannot be that Bolivia treats us as it treats us,” he protested in dialogue with La Red radio. “You go with a vehicle with Argentine license plates and they charge you double for fuel. We have recently served 2,200 Bolivians, we have invested 3 million pesos in the health system to serve Bolivian citizens”, he added.

Sergio Berni and Alberto Fernández, irreconcilable: “If he calls me, it will last less than 15 seconds than usual”

The death of the Argentine Alexander Benitez in Boliviaafter being denied medical attention because he had no money, caused diplomatic friction with the country governed by louis arce.

Benítez died on July 7 after a motorcycle accident while traveling between Santa Cruz de la Sierra and Cochabamba with other friends. According to his relatives, the ambulance was slow to come and the hospital did not want to treat him because they could not pay a thousand Bolivian pesos. The man died in the waiting room.

For this reason, from the Ministry of Foreign Affairs, which leads santiago cafiero They sent a note “demanding explanations and expressing their deep concern about the situation of the death of an Argentine citizen, who was in a life-threatening situation and did not receive the necessary medical treatment.” In addition, they allege that the international medical assistance treaty which was signed on Friday, July 19, 2019.

“The agreement establishes reciprocity for medical assistance in cases of urgencies and emergencies in public health establishments. Specifically, the signatory countries will establish agreements at the national or subnational level to guarantee the free and timely treatment of urgencies and emergencies that affect citizens of one of the nations who are in the territory of the otherregardless of their immigration status,” says the official statement that is already more than two years old.

Said agreement was signed by the then Secretary of the Government of Health, Adolfo Rubinstein, and the Minister of Health of Bolivia, Gabriela Montaño, and it establishes free and “reciprocity for medical assistance in cases of urgencies and emergencies in public health establishments”.