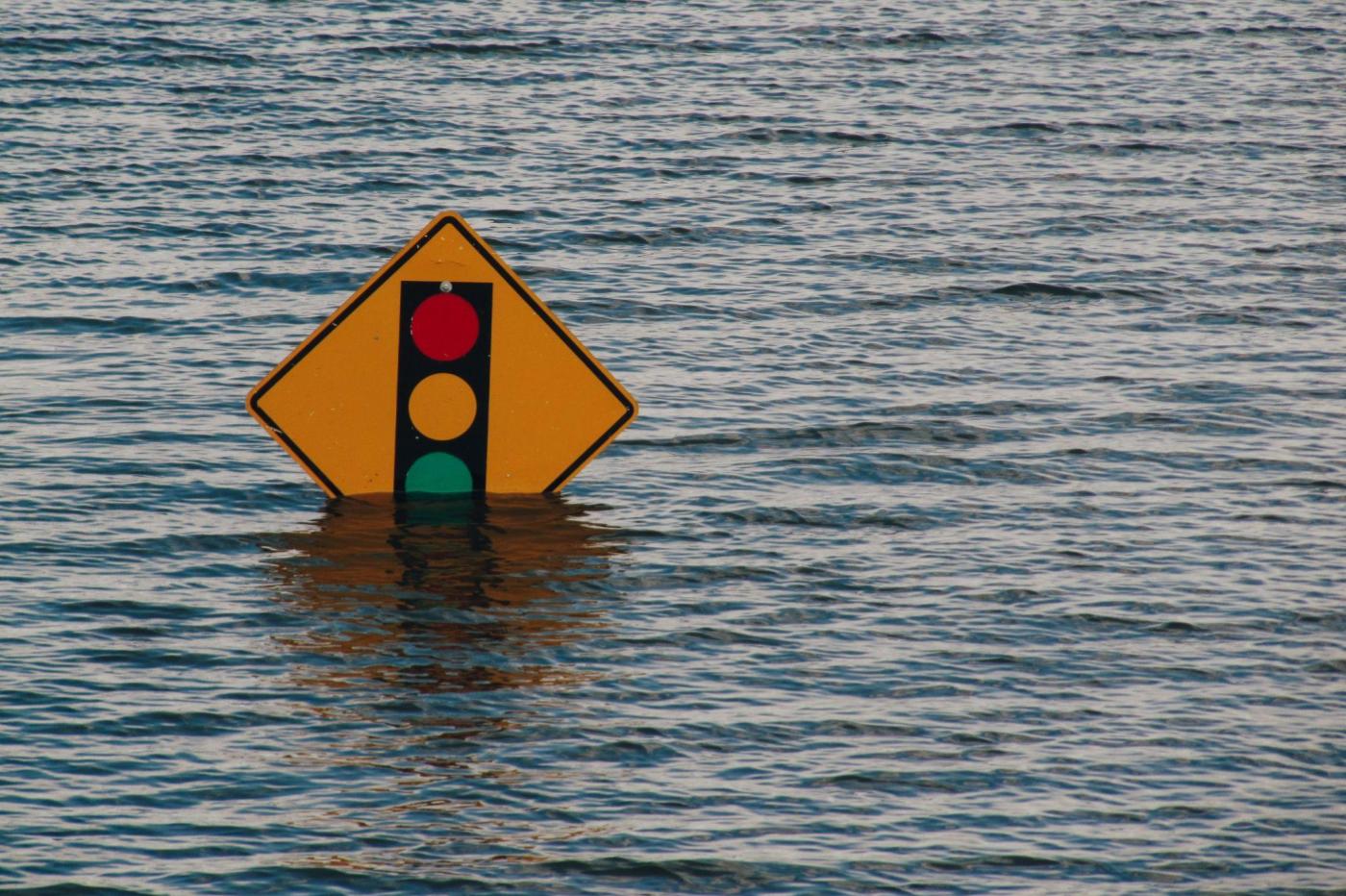 An oscillation of the lunar orbit, coupled with rising water levels resulting from human activity, will most likely cause record flooding.

To follow climate news in 2021, you have to accept being regularly exposed to bad news. Recently, we saw several great examples of the terrible heat wave in North America. Recently, it was NASA that played the ominous bird. In a joint study with the University of Hawaii, the US space agency explained that an oscillation of the lunar orbit would certainly trigger considerable flooding in the 2030s.

The floods in question concern above all coastal areas, and result from a tidal phenomenon: we speak of marine submersion. These are particularly troublesome phenomena, but not necessarily immediately dangerous when they are moderate and of short duration. But according to the work of researchers, the number of these floods could be multiplied by four in the United States alone, starting in 2030. Their study also shows that these phenomena will not be distributed evenly over time. On the contrary: they will be grouped together over limited periods, which could generate disastrous situations.

Not because of imminent mortal danger, as in a tsunami; for Phil Thompson, who led the study, it is mainly theaccumulation of these phenomena which will have an impact. “If we have ten, fifteen of these floods a month… A business cannot continue to work with its customers properly if its parking lot is completely submerged. People are losing their jobs because they cannot get there. Water accumulations are becoming a real public health problem. And so on”, Worries the researcher. Some coastal areas could thus pass several consecutive months with your feet in the water.

The study explains that global warming and rising sea levels are no strangers to these predictions. But the main culprit, for once, is not humans: it is the large stone suspended nearly 400,000km above our heads.

This is of considerable importance, as the position of the Moon in relation to us is directly responsible for the tides. When it is closer, the gravitational forces between the Moon and the Earth are more important; roughly speaking, the Moon will therefore “pull” harder on the oceans. This will generate a high tide in the axis of the Moon, and a low tide in the perpendicular axis.

Why didn’t this happen sooner?

High tides will therefore be inhibited during the first half of this 18.6 year cycle. But the reverse is also true: they will be accentuated during the second half. You guessed it: it is one of these reversals that awaits us by 2030, more precisely around mars 2034. But if this cycle begins again every 18.6 years, why has this phenomenon not yet been observed on this scale?

As (almost) always, it is the direct consequence of human activity. This amplification of the tides was perfectly tenable until today; but because of the increase in ocean levels already observed in the context of global warming, scientists expect this phenomenon to grow larger than ever. According to the researchers, the urgency is therefore absolute. They explain that it is necessary start planning countermeasures now, otherwise the lives of the inhabitants of the affected areas would be severely impacted.