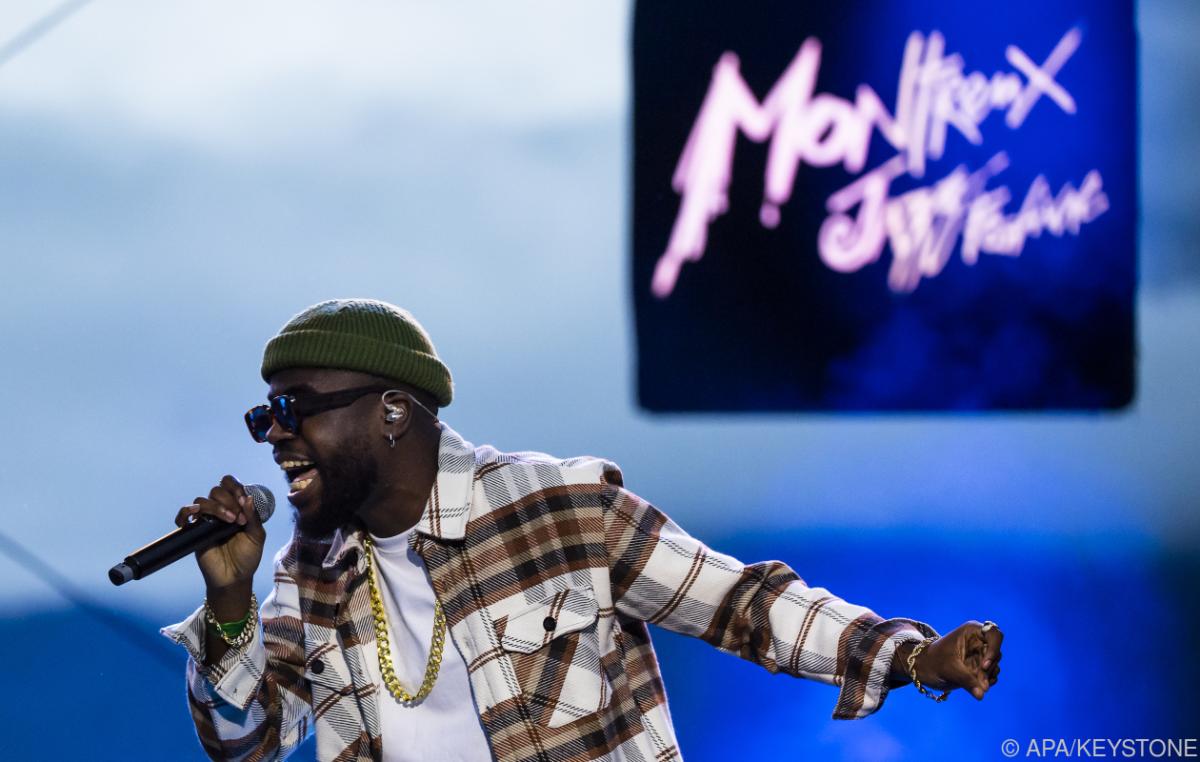 Neither the corona virus nor the weather have tarnished the 55th Montreux Jazz Festival. The first Swiss festival to open to the public ended on Saturday with a “mission accomplished” feeling, as its director Mathieu Jaton said.

“It’s wonderful to see how people come back to the concerts and the artists find their audience again,” said Jaton on Saturday in front of the media in Montreux. He was particularly “touched” because he knew that it was anything but easy to get this far.

With the uncertainties associated with Covid-19, the project has changed a thousand times in the past few months. And without the “self-sacrifice and courage” of the festival teams, this 55th edition would never have taken place, emphasized Jaton.

Completely redesigned to meet the requirements of the Corona measures, the Montreux Jazz Festival drew 40,000 festival goers within 16 days, compared to around 250,000 for a normal edition. The concerts on the two chargeable stages, one on the lake and the other in the Montreux Palace, sold out at 15,000 tickets.

The rain reduced the presence of festival-goers in the outdoor areas, but did not lead to the cancellation of paid concerts. Only two evenings by the Italian rocker Zucchero had to be moved from the floating stage to the Petit Palais.

In the center set up on the festival site, 2,500 rapid corona tests were carried out, 2,000 for visitors and 500 for staff. No positive cases were registered.

According to the organizers, the presentation of the Covid certificate to attend the paid concerts caused only a minor problem. The question arose to what extent the certificates of different origins, depending on the cantons and countries, are comparable. But this was said to have been resolved from case to case.

From a musical point of view, Jaton was particularly pleased with the performances of the new generation of Swiss musicians. He highlighted the concerts of Arma Jackson and Priya Ragu. The real star of this year’s festival, however, was the floating stage, which was set up 39 meters from the bank in front of a grandstand with 520 seats: “It convinced everyone,” said Jaton.

Jaton did not want to rule out that the floating stage would be rebuilt in the coming years. He emphasized that the festival had already learned to adapt to a wide variety of situations before the crisis. And that we will continue to do so, especially in the knowledge that the Jazz Festival in 2024 will have to do without the Montreux Music & Convention Center (2m2c), which is due for renovation.

Jaton stated that the Montreux Jazz Festival would have to think about its positioning in the coming months. According to him, “there is a risk of overdose” once the corona crisis is over, with all the concerts coming back.