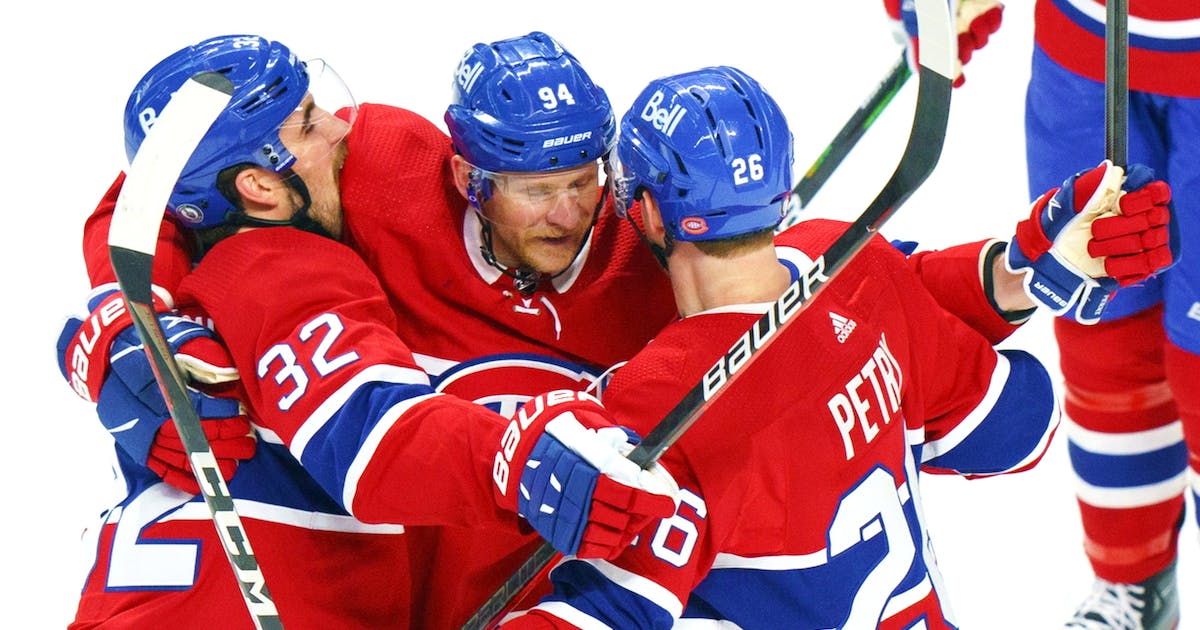 Montreal is just a one-berth victory in the NHL play-off semifinals. The Canadian leads 3-0 against Winnipeg after dominating the Jets 5-1 Sunday at the Bell Center.

The man of the match was Joel Armia. The Finnish striker was the author of 3 points, scoring his two shorthanded goals. He notably sealed the score in the empty cage at 3’18 ” from the end of the match. Carey Price was credited with 26 saves in goal for Montreal.

The Habs, who were led 3-1 by Toronto in the previous round, are six straight in this play-off while their longest winning streak in the regular season was three games. They will have the opportunity to fold the case on Monday evening, still in Montreal.

In the West Division, the Golden Knights also came back up to the Colorado Avalanche (2-2) with panache by winning 5-1 Sunday in Las Vegas. Jonathan Marchessault scored a hat-trick while William Karlsson had three assists.

The Las Vegas Golden Knights recorded a 5-1 win over Colorado Avalanche in Game 4, making it 2-2 in the series.