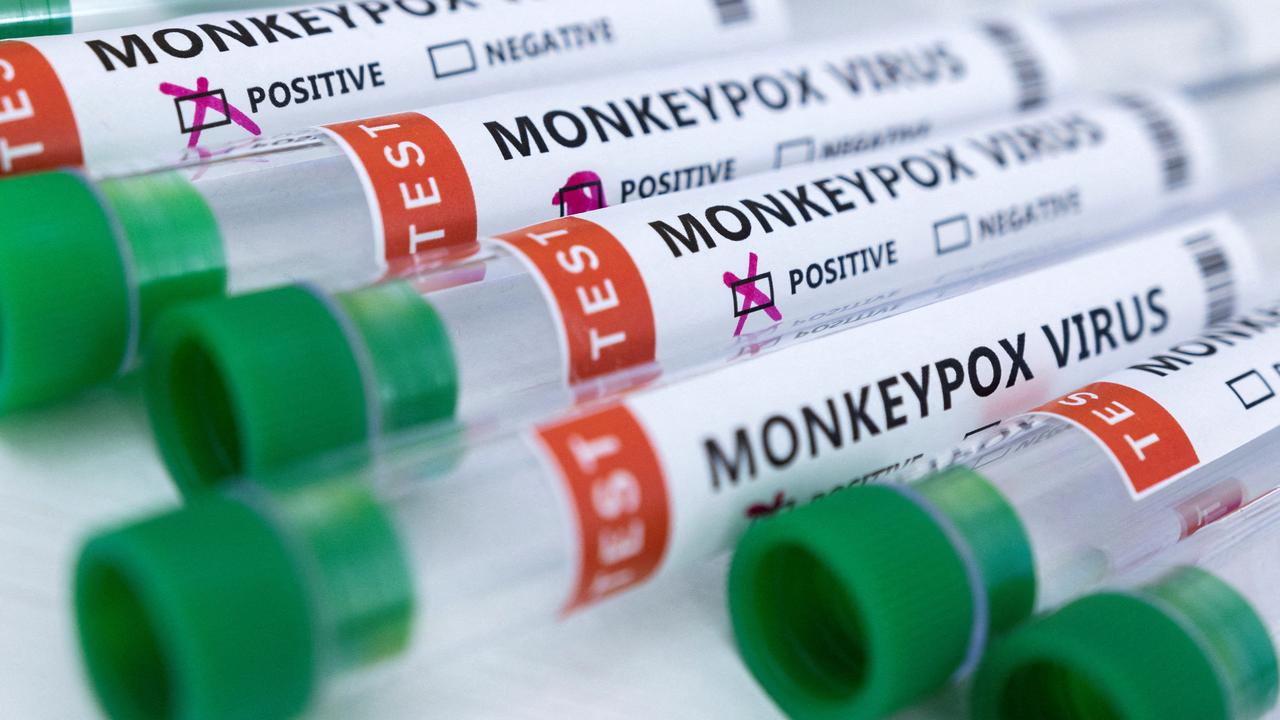 Monkeypox will not become a pandemic, according to WHO, although relatively little is known yet | NOW

World Health Organization WHO does not expect the worldwide monkeypox virus outbreak to become a pandemic. Despite this, the organization acknowledges that a lot is still unknown about the virus. That is what a WHO expert has said, reports news agency AP Monday.

“Right now we are not concerned about a pandemic,” said Rosamund Lewis, the WHO’s chief expert on the monkeypox virus. “We are concerned that individuals may become infected because they are not properly informed.”

Lewis says it’s still unclear how the spread takes place. According to her, it is important to emphasize that the majority of the confirmed infections occur among gay and bisexual men.

The WHO warns anyone at potential risk, regardless of sexual orientation. Experts have already warned that it is possible that the virus was initially picked up by gay men, but then spread to heterosexuals.

According to the health organization, there are currently 23 countries that have never had the monkeypox virus in the past and have now reported more than 250 cases.