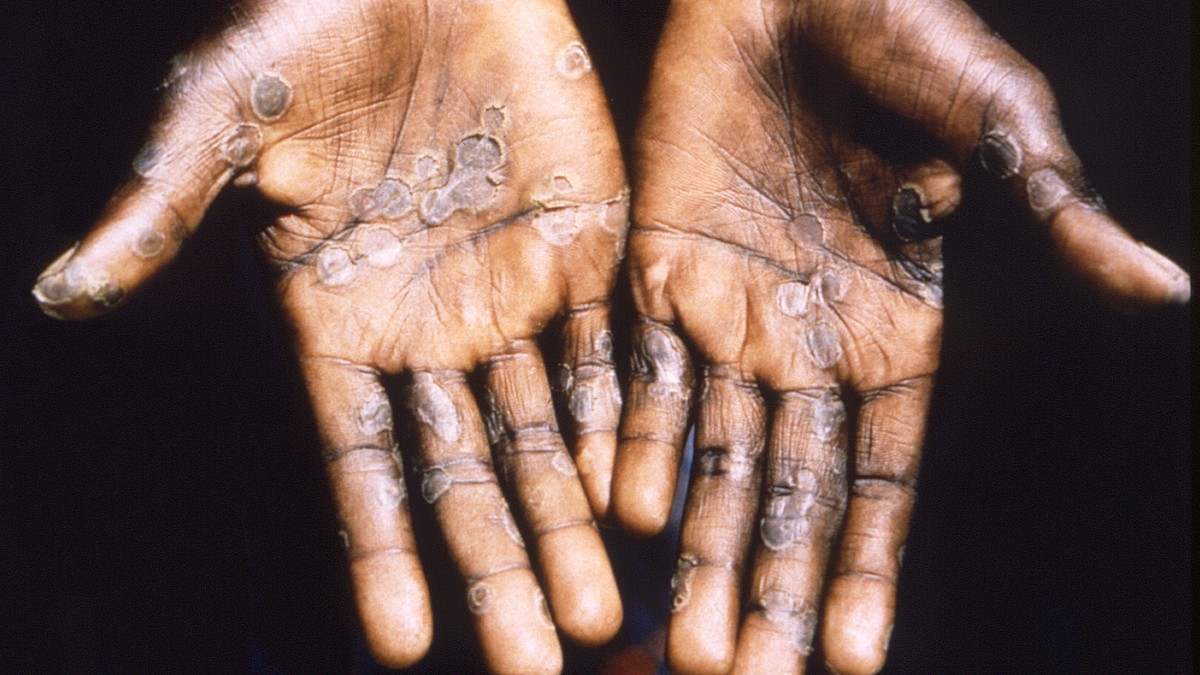 Monkeypox (Monkeypox). What do we know?

Health authorities and experts in infectious diseases have directed their interest and concern at the new cases reported in the last 3 weeks of monkeypox or Monkey pox from countries considered non-endemic for this disease in Europe and North America. This emerging infectious disease is caused by a DNA virus (deoxyribonucleic acid) of the Poxviridae family, Orthopoxvirus genus to which smallpox also belongs, a highly lethal disease of great historical importance and considered eradicated in the world since 1980, thanks to vaccination.

In 1970, the first case of monkeypox in humans was described in what is now the Democratic Republic of the Congo and since then it has been considered endemic in countries of central and western Africa. Until May 2022, localized outbreaks typically considered zoonotic (animal-to-human) transmission had been reported in the United States and some European countries. Human-to-human transmission had also been reported, though less commonly, through close contact, or inhalation of droplets.

Monkeypox virus was first identified in non-human primates, hence its name, which is actually inappropriate as the main natural reservoirs include various species of rodents such as squirrels and other small mammals. Human and nonhuman primates are incidental hosts of the virus. In the current outbreak, the first cases were reported in the UK, Spain, and Portugal, and as of May 28, there are 403 confirmed cases in 28 countries across all continents. Interestingly, the predominant transmission in this outbreak appears to be human-to-human and has occurred in people with no history of travel to endemic areas on the African continent. No deaths have been reported among affected individuals. On May 28, the Mexican health authorities confirmed the first case in the country, apparently in a person residing in the United States.

Monkeypox virus disease has a presentation similar to that of classic smallpox, although its outcomes are more benign. It has an incubation period of 6 to 13 days, which can be as long as 21. People present with fever, headache, body aches and characteristically, unlike other rash diseases, swollen glands in the neck and other areas. A few days later skin lesions appear that can range from papules, vesicles and scabs affecting any part of the body and resembling other types of infections. The disease is usually self-limited within 2 to 4 weeks. Unlike classic smallpox, which has a fatality rate of 30%, monkeypox has fatal outcomes at a lower rate. In the West African variant, which appears to correspond to the current outbreak in Western Europe, the case fatality rate has been reported between 1% and 4% compared to the Central African variant of 11%.

To make the diagnosis, it is necessary to have a high index of suspicion, since it can be confused with other types of diseases, infectious or not, that are accompanied by skin rashes. Confirmation of the diagnosis is made through molecular studies that detect virus nucleic acids in scrapings from skin lesions. These tests are not readily available in routine laboratories at this time, so reference laboratory services should be used.

An obligatory question is what conditions the current outbreak and why is it happening at this time? The classical smallpox vaccine provides cross-protection against monkeypox with up to 85% efficacy. In the 1980s, due to widespread vaccination against smallpox, the proportion of people who were immune was greater than 80%. Currently, after more than 40 years of not applying the smallpox vaccine, the proportion has decreased to 30%. Population growth, migration, travel, and increased trade may create more opportunities for susceptible populations to come into contact with potential animal reservoirs. Human-to-human transmission, while not common, becomes more likely if the right conditions are in place to facilitate close person-to-person contact.

In the current outbreak, most of the confirmed cases have been in men, many of them identified as men who have sex with men. Some have presented at sexual health clinics. Despite this, it is inaccurate at this time to say that monkeypox is a sexually transmitted infection. It is also inaccurate and can be dangerous to assume that it is an infection specific to the gay community. We all know the damage and consequences in Public Health that the stigmatization of populations has caused in other pandemics.

The information currently available suggests that the application of the smallpox vaccine can prevent the disease or its severity if it is administered after an exposure, therefore, vaccinating direct contacts of people with confirmed monkeypox may be an appropriate strategy that some countries have started to adopt mainly with health personnel. It will be the responsibility of the health authorities of each country and of the international agencies to favor the implementation and distribution of the vaccines in the different affected countries in the coming weeks if the current outbreak spreads.

It is important that complete and responsible information is disseminated to health personnel and the general population. Health personnel must have a high index of suspicion and report suspected cases to the corresponding health authorities to establish policies for timely diagnosis, isolation, and contact tracing. We should certainly seek to expand access to screening tests if the number of cases expands. Health personnel who suspect a case of monkeypox should wear protective equipment to avoid exposure through direct contact, as well as inhalation of aerosols.

At this time there are possibly more questions than certainties. Whether monkeypox is going to become a global public health problem and how serious it might be right now, we don’t know. Attempting to make predictions at this early point in time can lead to erroneous estimates that ultimately undermine public confidence in public health. Neither public health nor medicine works on guesswork. The important thing is to generate and communicate correct information as it is generated, not to fall into attitudes of panic, on the one hand, or minimization on the other. Only by facing health problems based on scientific evidence will we have better options to offer the population. We must have learned quite a bit from the COVID-19 pandemic. Let’s use those lessons and not repeat mistakes.