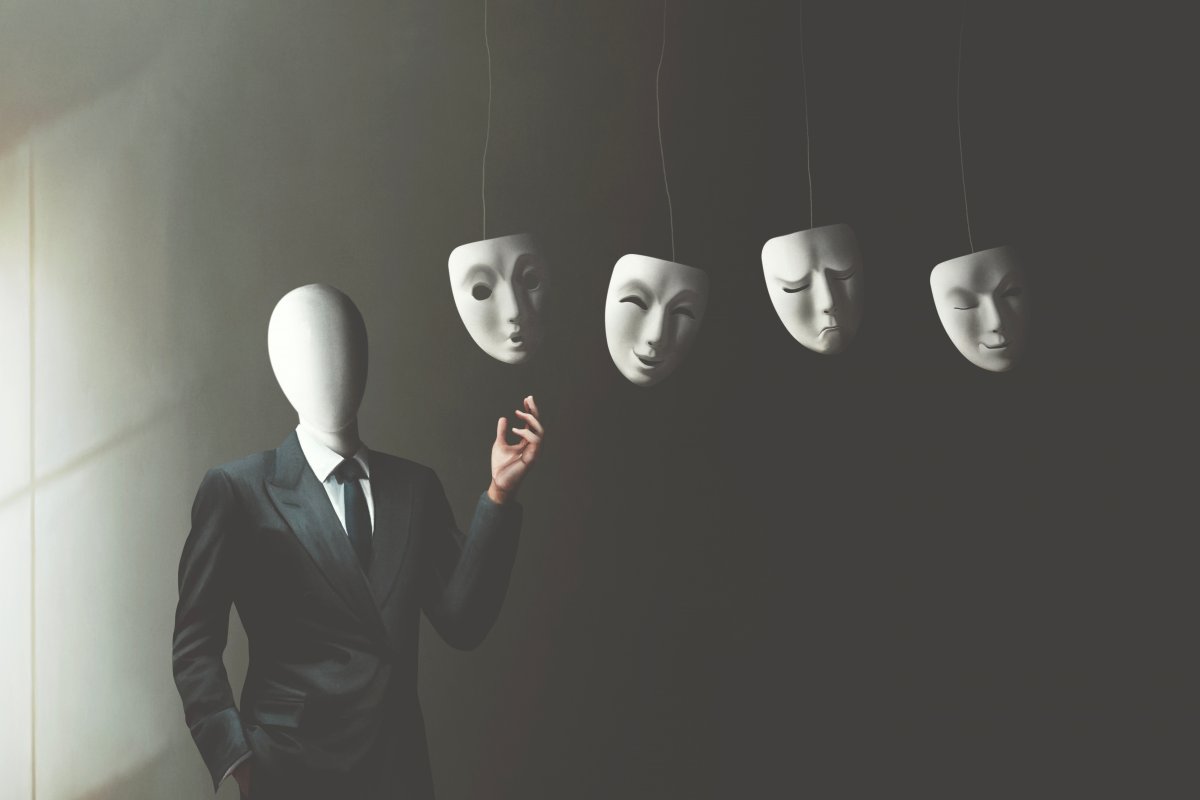 Monkeypox: misinformation covers up the risk of infection | hot online

Monkeypox has appeared in more and more countries in recent months. The virus has been accompanied by a spate of misinformation circulating on social media, which is making containment more difficult, research commissioned by the US edition of MIT Technology Review shows.

As of June 17, 2,093 confirmed cases of the virus had been reported worldwide. According to the World Health Organization (WHO), they have mainly been found in men who have sex with men. Hans Kluge, the WHO director for Europe, the epicenter of the current outbreak, recently sounded the alarm and warned that the authorities must do more to slow the spread.

The often homophobic conspiracy theories that waft through the net don’t help at all here. They are spreading across all major social media platforms, according to research by the Center for Countering Digital Hate. The misinformation makes it harder to convince the public that monkeypox can affect anyone — and it could discourage people from reporting risks of infection.

Some of this fake news overlaps with well-known pandemic conspiracy theories, attacking Bill Gates and “global elites” or claiming that the virus was specially engineered in a lab. Much of this is outright homophobic, trying to blame the LGBTQ+ community for the outbreak. Some Twitter posts claim that countries where anti-LGBTQ+ hate speech is banned are the areas where the highest incidence of monkeypox occurs. The virus is dubbed “God’s Revenge.” In a video shared on Twitter last month, Georgia US Congresswoman Marjorie Taylor Greene falsely claimed that “monkeypox is really only transmitted through gay sex.”

See also  Total presence, the condition to re-elect the Dean of Medicine

Until now, homophobic comments on articles about monkeypox, which have garnered thousands of likes on Facebook, have been allowed to remain online – although one particular article, which drew hundreds of outraged reactions, was shared more than 40,000 times via Telegram.

A YouTube video on a channel with 1.12 million subscribers contained numerous false claims – such as avoiding monkeypox by not going to gay parties (“orgies”), not letting a rodent bite you, or not having a prairie dog raised as a pet. (Rodents and prairie dogs have been considered carriers in previous outbreaks.) The said video has been viewed more than 178,000 times. Another video from a channel with 294,000 subscribers goes on to claim that women contract monkeypox when they “come into contact with a man who has probably also been in contact with another man”; it has been viewed nearly 30,000 times. Facebook, Twitter and YouTube had not responded to requests for comment as of this writing.

Such stigma has real consequences. Those infected who do not want to talk about their sex life are less likely to report their symptoms. This makes it more difficult to detect new cases and fight the disease effectively. In reality, the virus can affect anyone and is independent of people’s sexual activities. Misinformation suggesting that monkeypox only affects men who have sex with men may convince people they are at less risk of contracting and spreading the disease than they actually are, says Julii Brainard, Senior Research Associate at the University of East Anglia working on public health threat modelling. “A lot of people will think: That doesn’t apply to me,” she warns.

The fact that we still do not know all of the ways monkeypox is transmitted and why it is currently spreading adds to the uncertainty. While we know that the virus is transmitted through close contact with an infected person or animal. But the WHO has also said it is investigating reports of it being found in human semen, suggesting it could also be sexually transmitted. However, sequencing data have so far provided no evidence that monkeypox is transmitted like a venereal disease. Nor is it known which animal acts as the natural reservoir of monkeypox – although the WHO suspects they are rodents.

While it’s still unclear how or where the current outbreak began, experts believe the virus probably spread to humans after two raves in Spain and Belgium outside of some countries in west and central Africa, where it’s regularly seen Human spread – mainly among men who have sex with men. While typical symptoms of monkeypox include swelling of the lymph nodes followed by outbreaks of lesions on the face, hands, and feet, many people affected by the recent outbreak have fewer lesions this time, which are on the hands, Anus, mouth and genitals develop. This difference is probably related to the type of contact.

Misinformation related to monkeypox often takes advantage of society’s existing homophobia, says Keletso Makofane, a professor of health and human rights at Harvard University. People who spread fake news often focus on the way men have sex with each other, he says. Community organizations that care about men who have sex with men do a good job of providing accurate, non-stigmatizing information. They encouraged people to be aware of changes in their bodies or those of their partners and to seek help if needed.

Ads within the gay dating app Grindr, which direct users to health care providers and broad information about monkeypox, are also successful and have reached a wide audience. “I now believe that awareness among homosexuals [für das Thema Affenpocken] bigger than outside of their community,” says Makofane.

While we should take the threat of monkeypox seriously, there’s no need to panic right now, says Derek Walsh, professor of microbiology and immunology at Northwestern University’s Feinberg School of Medicine.

“The way monkeypox spreads means it’s unlikely to spread like the COVID-19 pandemic. Also, we already have effective vaccines,” he says. Those against the actually eradicated “normal” smallpox mostly attack. “We really just have to be vigilant now and avoid stigmatizing anyone who gets infected.”