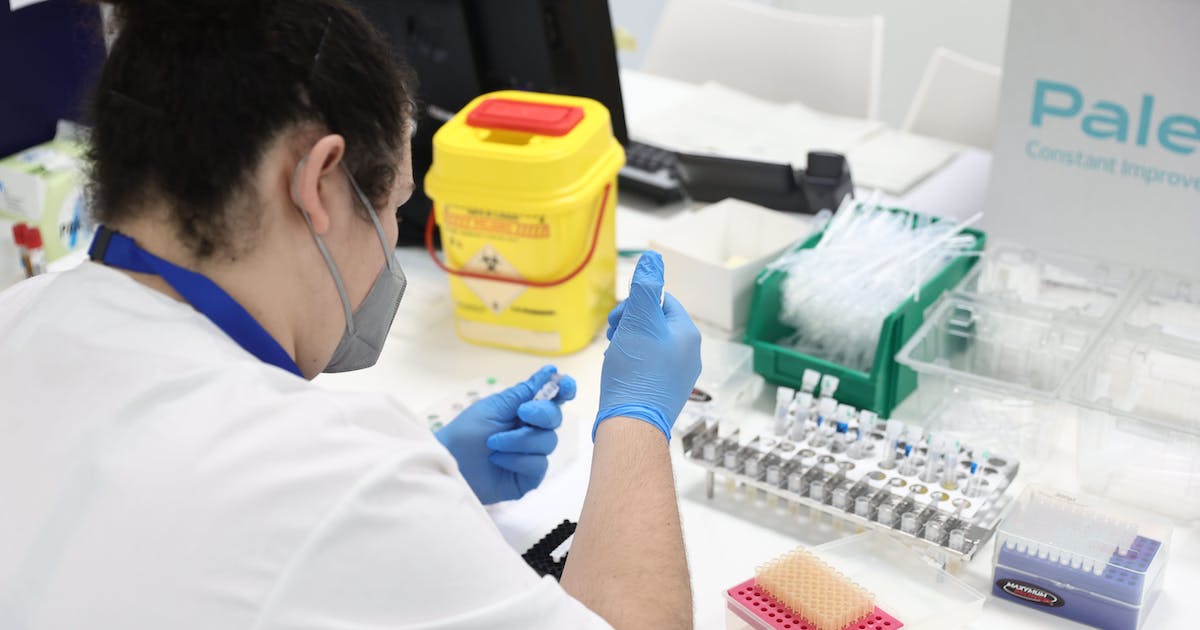 The British health agency on Tuesday recommended the vaccination against monkeypox of gay men considered “at risk”. Included in this category are homosexuals who have multiple partners. This audience is particularly affected by the recent spread.

“While anyone can get monkeypox, current data shows higher levels of transmission among (but not limited to) sexual networks of gay, bisexual and other men who have sex with men,” noted the British public health agency (UKHSA) in a press release.

If it is not a sexually transmitted infection, transmission can occur through close contact such as having sex.

The British authorities therefore recommend vaccination with the Imvanex vaccine for men considered at risk by doctors. This concerns in particular “those who have several partners, participate in group sexual relations or frequent establishments” where they have relations, it is specified.

Usually circulating in Central and West Africa, the virus is, outside of Europe, now present in Australia, the Middle East, North America and South America, totaling more than 2100 cases of January 1 to June 15. The UK had 793 cases as of June 16. In Switzerland, the Federal Office of Public Health has counted 41 cases since May 21.

Known in humans since 1970, monkey pox (“monkeypox” in English) or “simian orthopoxvirosis” is a disease considered rare, caused by a virus transmitted to humans by infected animals.

It first results in a high fever and quickly evolves into a rash, with the formation of scabs. Most often benign, it generally heals spontaneously after two to three weeks.